This loadout is perfect for aggressively closing enemies down and quick-scoping them before they have time to react. You'll get one-headshot kills with this gun, and I've built it to be as fast as possible to ADS thanks mostly to the SWAT 5mw Laser Sight which both improves your aiming stability and ADS speed. Your aim walking movement speed is reduced and the laser is visible to enemies, but you shouldn't be spending too much time aimed down your sights anyway—take the shot and move on.

Your Serpent Grip is another great choice for the Swiss K31, as it'll help you big time with speeding up that aim-in speed with very little tangible downside (sprint-out time is made slightly slower, but in quick-scoping gunfights this usually doesn't matter).

The Axial Arms 3x optic will give you a decent level of magnification for close-range sniping without suffering from scope glint, making you much harder to track by enemies, and your 24.9″ Combat Recon barrel is perfect for boosting that bullet velocity and making sure your bullets actually get where you're firing them.

Of course, we need a secondary, and I've picked the Bullfrog. If you build it for decent range, it can make a really solid close-range/sniper support-hybrid gun, and is well worth popping onto your Swiss loadout.

When it comes to perks, Overkill is necessary for you to have a second primary weapon, unless you want to run something like the AMP 63. If so, or if you already have a strong secondary, go with Ghost in that attachment slot as it's never a disadvantage to stay off the radar for enemy UAVs. For the other two slots, I've put in EOD and Amped, as it's always gutting to get downed by an unfair-feeling explosive and the ability to switch weapons quickly with Amped is way more valuable than you may think.

Finally, when it comes to equipment, I can't get enough of the Heartbeat Sensor. Sure, if enemies are Ghosted it doesn't work, but when your squad is aggressively sniping with the Swiss K31, relocating constantly and generally being a nuisance to foes, it pays to be able to keep track of anyone not running Ghost as a guiding light.

Fancy taking the Swiss K31 into a more traditional sniper loadout? Well, it's not as easy to optimise as others. If you want to take that loadout to the extreme, you may be better served with an HDR or Tundra, but if the Swiss just feels perfect for you, then put these attachments on to maximise your range possibilities. The same muzzle and barrel are attached because they provide the most benefit for range values anyway, and for your optic you should be looking to pick out whichever one feels best for you at range. I've gone for the Hangman RF—it just feels good to use.

The Bruiser Grip is another decent choice, as it increases your aiming stability, meaning while you're aiming down sights you won't have as much wobbling. It also boosts movement speed, which is a nice little bonus. Finally, the SASR Jungle Grip is the most clutch attachment here. It boosts ADS speed, but most importantly, it improves your flinch resistance, meaning when you're holding and aiming down your scope at a foe, you won't have to deal with nearly as much visual mess when you get shot. On more than one occasion, this has helped me secure the kill in an otherwise really rough situation.

The XM4 is a great sniper support weapon at the moment, as it's got versatility that can shred enemies at long and mid-range, and you'll want Claymores for those times you're hunkering down in a building with your Swiss K31 sniper scoped in and ready to strike. 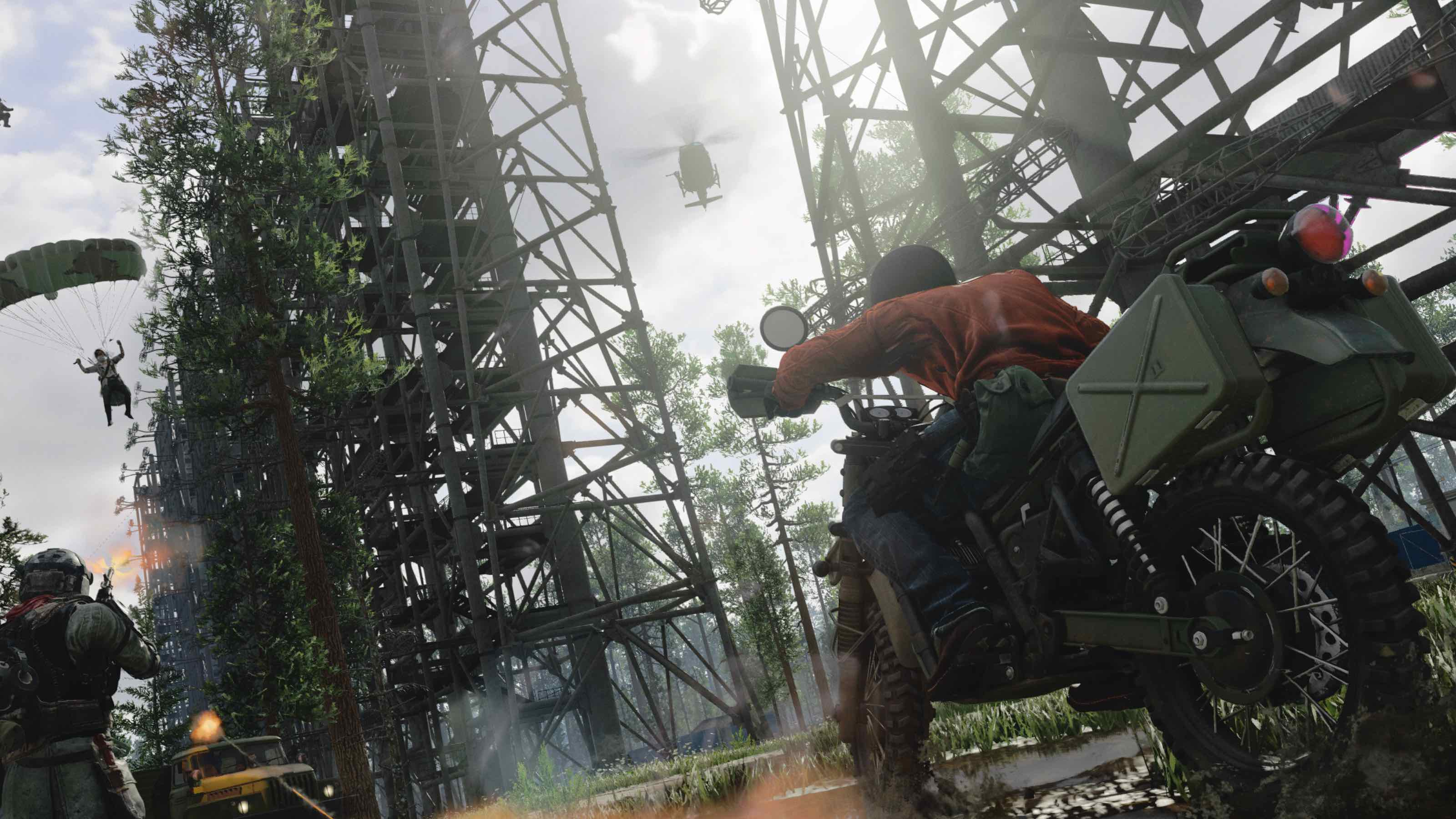