This might just be the most worthwhile Amazon Prime Day in terms of PC gaming deals we've seen. Not because Jeff Bezos has suddenly come over all benevolent towards us PC people, but because we're nearing the end of this current generation of hardware and Prime Day sits just before the new one kicks off.

This is the last sales event before the new Intel and AMD processor ranges come out, and before AMD and Nvidia launch their new graphics cards. That means you can be pretty sure that, in the coming days, there will be discounts on full gaming PCs, gaming laptops, CPUs, and yes, even deals on graphics cards.

What a world, eh? Wait for two years for GPUs to actually become available and suddenly there are so many that people actually start discounting them. That's partly because this generation is coming to an end, but also because the cryptocurrency mining boom has gone bust and second-hand graphics cards are likely to ease demand for brand new ones from this current generation.

And, if there are more GPUs on the shelves, there's a greater chance that we'll actually see them on offer. The high end cards are the most likely to see serious discounts—indeed, there are already sub-MSRP RTX 3090 Ti and RX 6950 XT GPUs on offer today—but what you should really be looking out for are the mid-range cards, such as the RTX 3060 Ti. Those are likely the furthest away from being replaced by next-gen versions.

But there will also be a host of Amazon's own tech on offer, alongside other PC components, peripherals, gaming monitors, and maybe even gaming chairs. And I would almost guarantee that you'll see some stellar discounts on SSDs as the new PCIe 5.0 generation draws close.

But it won't just be Amazon that will have discounts on PC gaming hardware, as every retailer under the sun will likely hitch themselves to Jeff's sales wagon. That means you can expect the likes of Dell/Alienware to be shipping discounted laptops and full PCs, as well as Ebuyer and Overclockers hoping to one-up Amazon and each other with tech deals.

And who benefits if everyone's vying to offer the biggest discounts? Us!

We'll be around to dig through the deals around the net to pick the ones you should be paying attention to, and which ones are either too good to be true, or simply not worth your cash even with a hefty discount. And our deals-hunting bots will be on hand from now until the Amazon Prime Day dust has settled, picking the best deals in every category every hour of the day.

Where are the best Amazon Prime Day PC gaming deals in the UK?

Other retailers are likely to take advantage of Amazon’s own sale to get their own summer sales events kickstarted.

deals on everything from laptops, to processors, to graphics cards 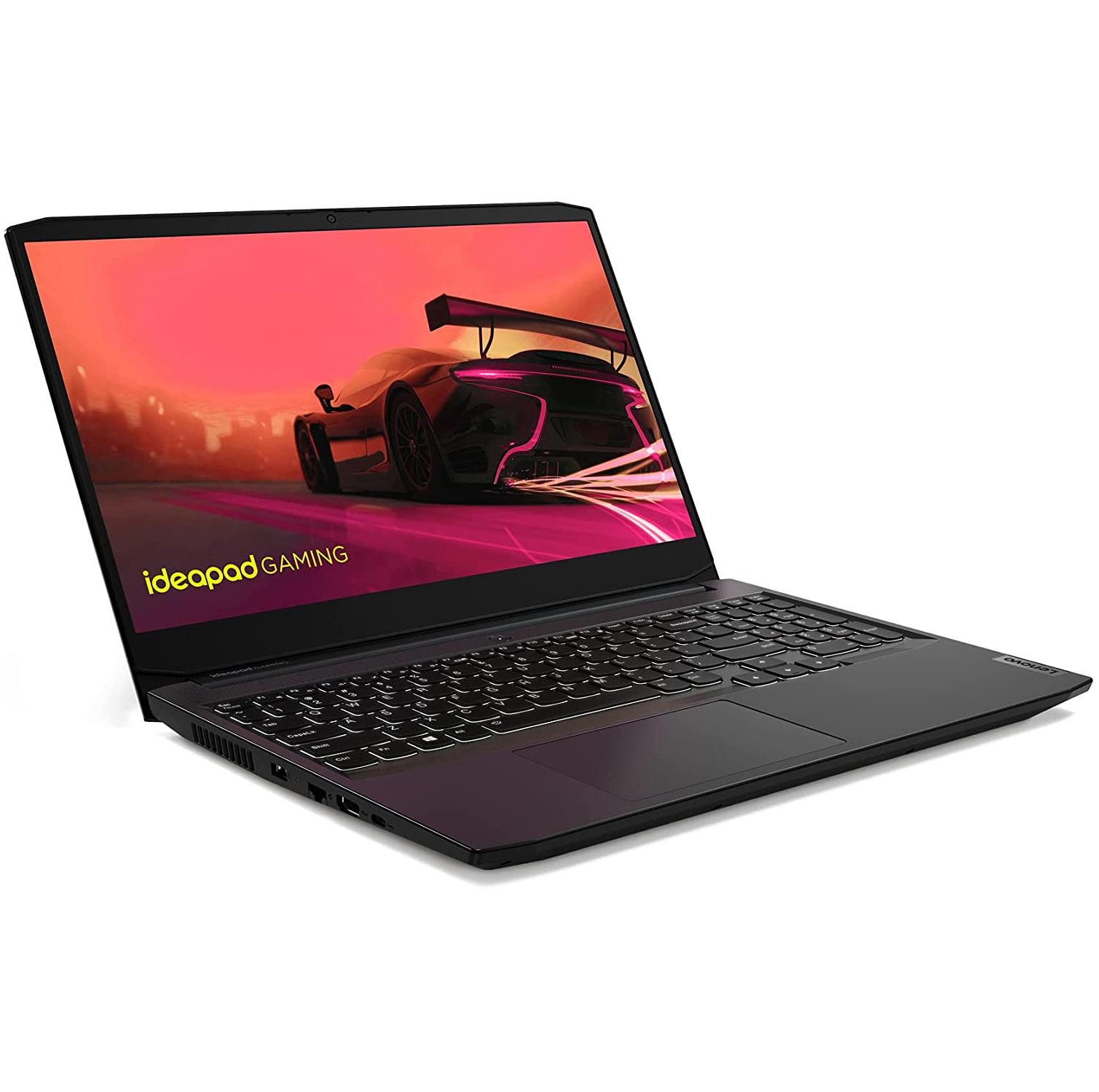 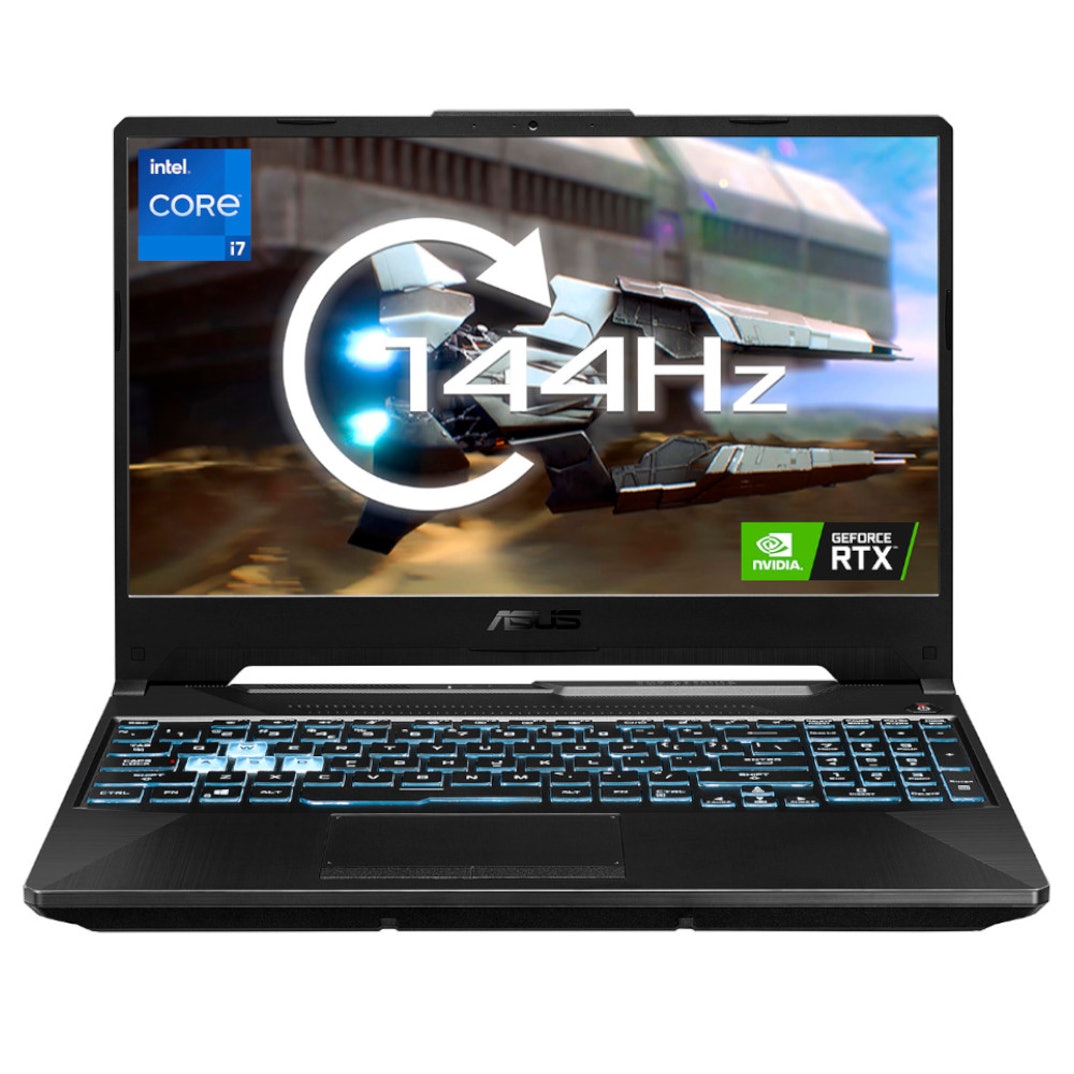 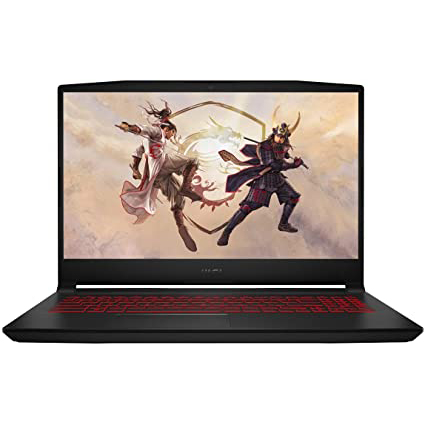 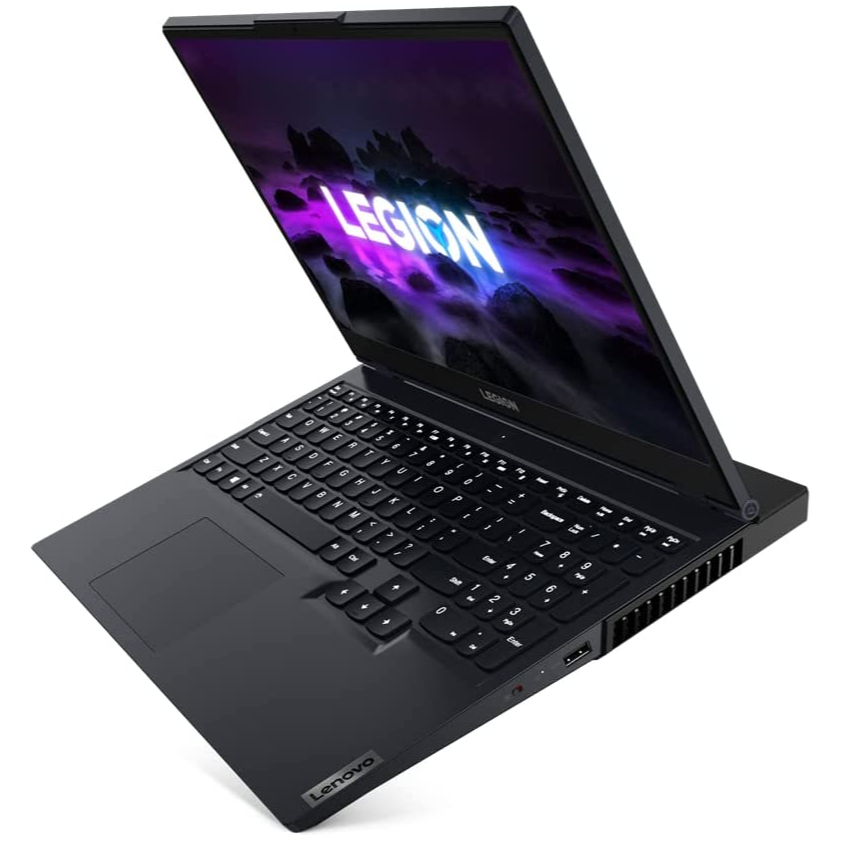 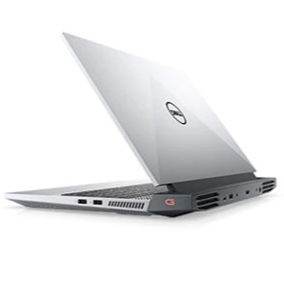 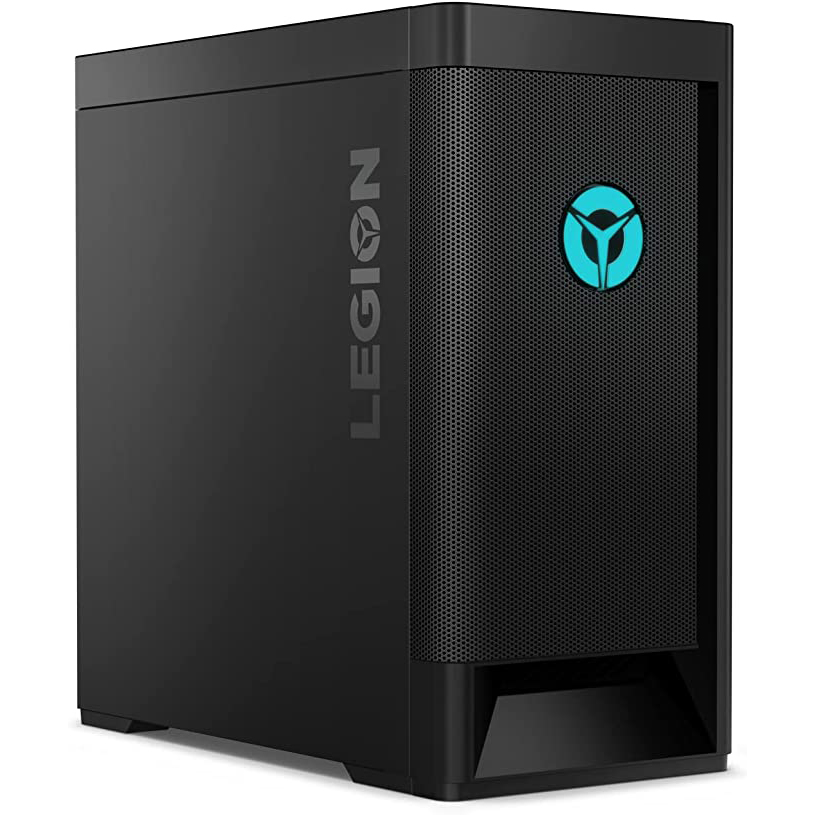 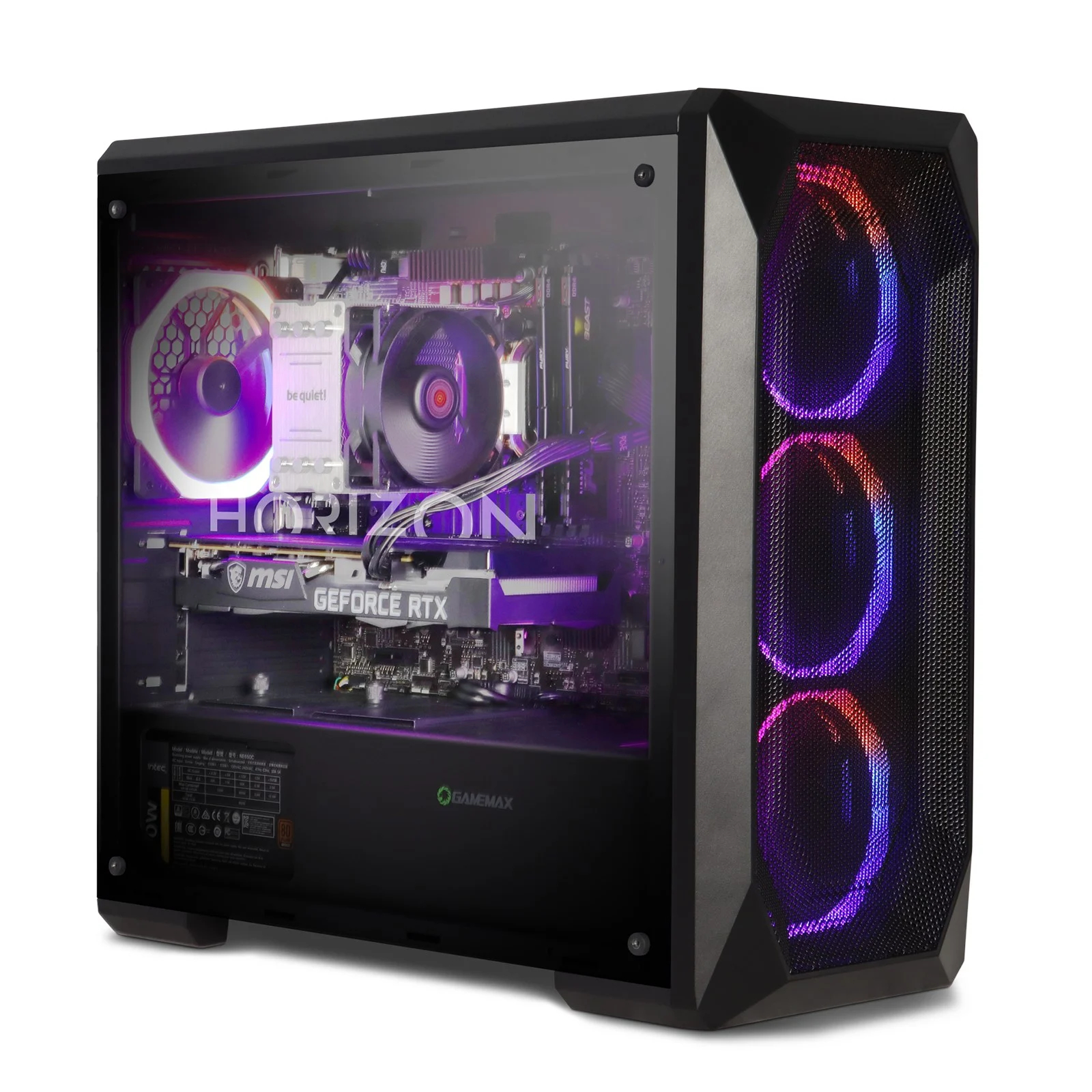 CCL Horizon 5M | RTX 3060 Ti | Ryzen 5 4500 | 16GB RAM | 1TB SSD | £1,053.99 at CCL
It’s worth stating up front that this machine is only this price because you can choose to have it ship without a Windows 11 installation. That will save you £65 off the standard price and you can install your own OS, whether that’s Linux or Windows, when you get your system home. That will gain you an RTX 3060 Ti system for a decent price. The only let-down is maybe that odd Ryzen 4000-series CPU. It’s a Zen 2 based chip, but still a six-core, 12-thread option.View Deal 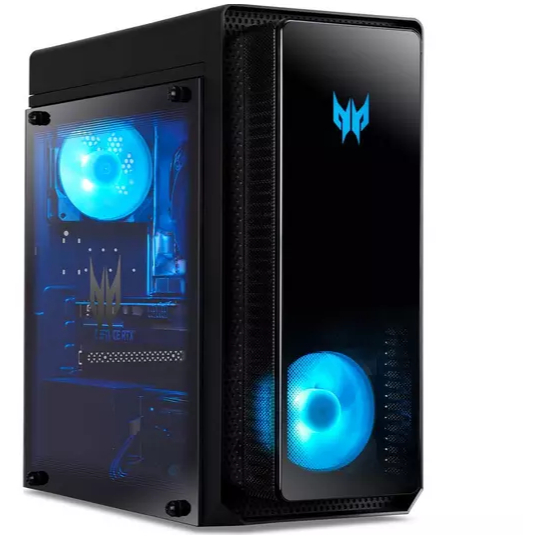 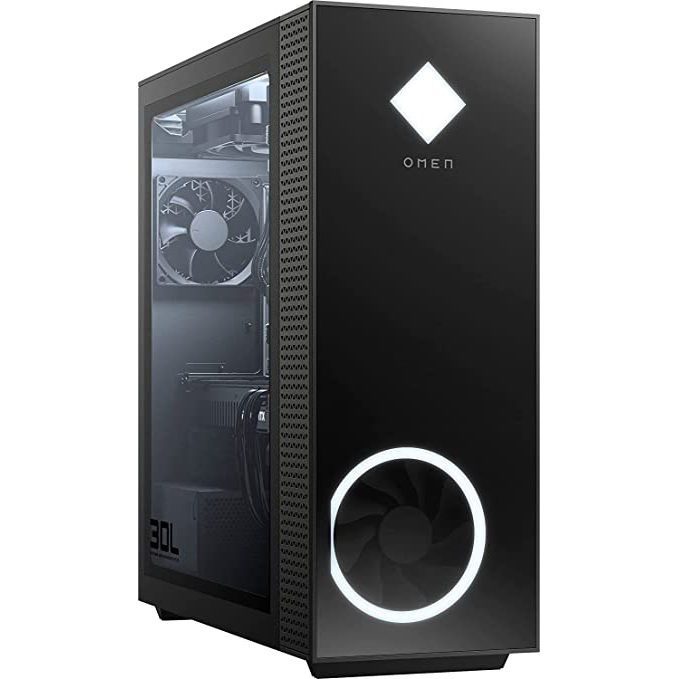 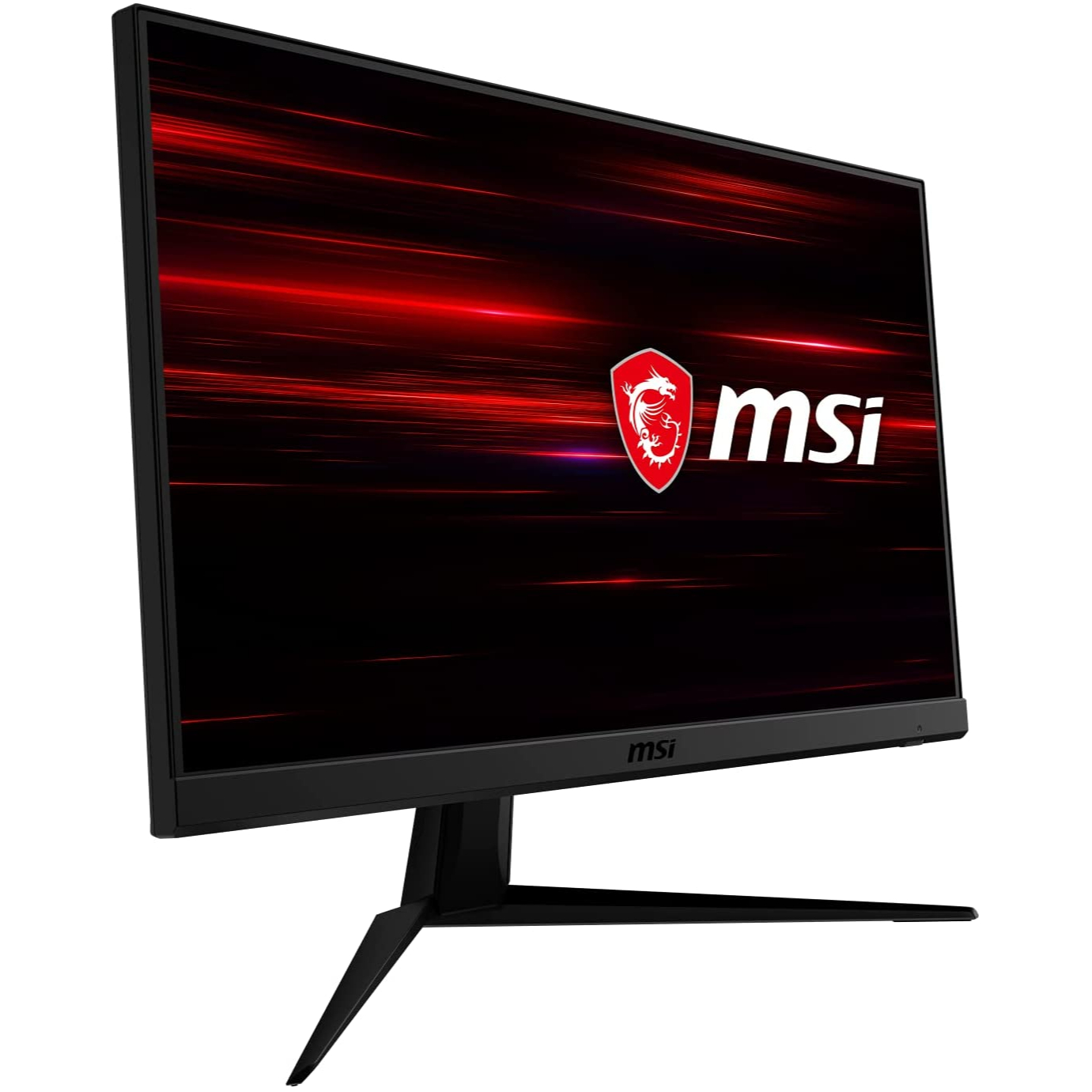 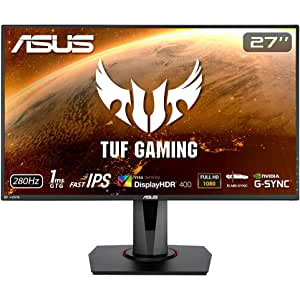 Asus TUF Gaming | 27-inch | 1080p | IPS | 280Hz | £299 £249 at Amazon (save £50)
The TUF screens have always been good value, and this one is no exception. This IPS panel may only boast 1080p but come with astounding 280Hz refresh rate, this price makes it well worth a look for anyone looking to up their competitiveness in online shooters. Traditionally super-high refresh rates have commanded a high price, even with 1080p TN. But here you’re getting a good-looking IPS panel to boot.View Deal 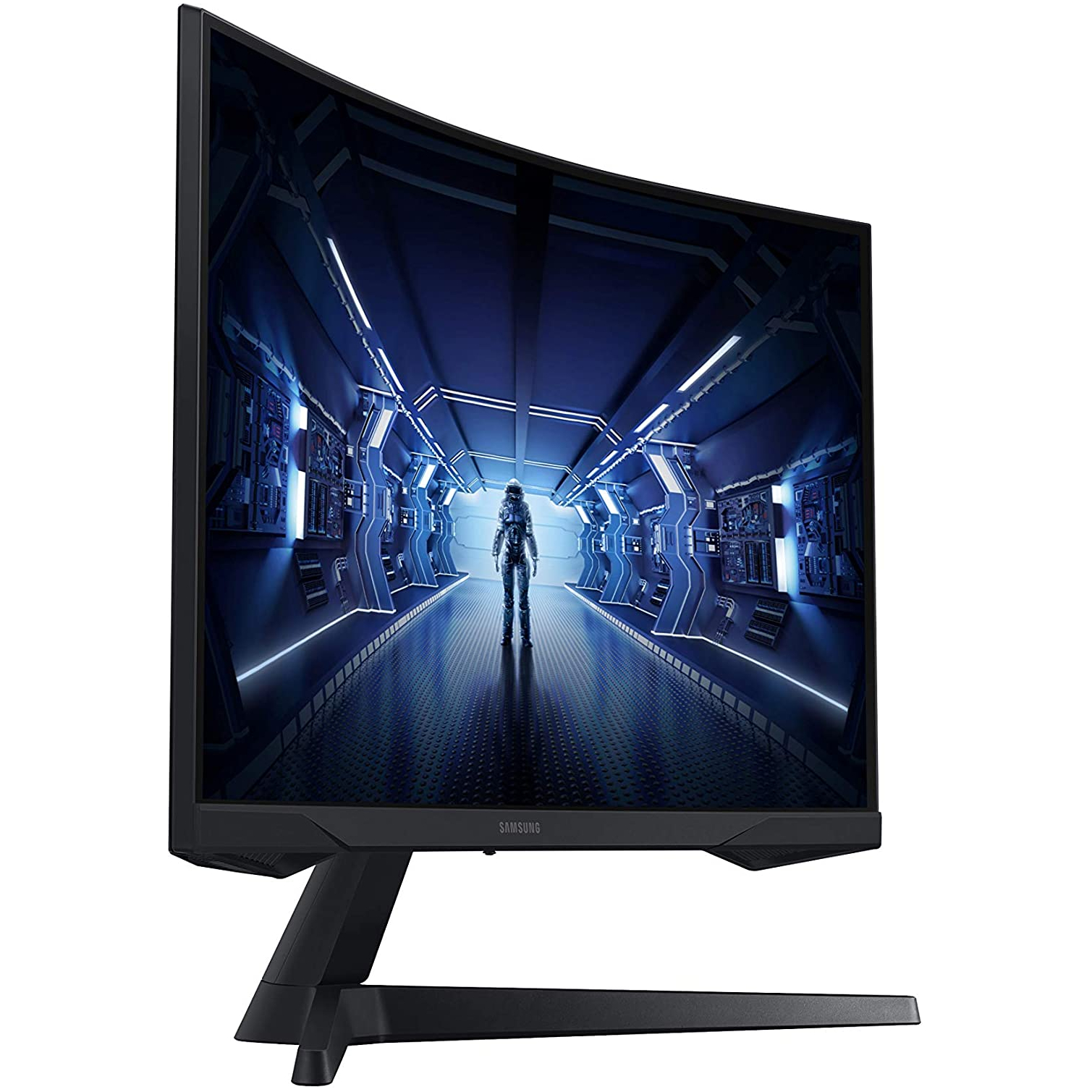 Samsung Odyssey G5 Series | 27-inch | 1440p | VA | 144Hz | £299.99 £249.99 at Amazon (save £50)
This monitor has never been cheaper than this, and delivers a lot of screen for the money, too. You’re getting a quality Samsung panel, with a 1440p native res and a 144Hz refresh rate. It’s also sporting a tight 1000R curve and a 27-inch display which will just about deliver on the extra immersion that’s meant to engender. You’re also getting FreeSync Premium support, so low input latency and a smooooooth gaming experience.View Deal 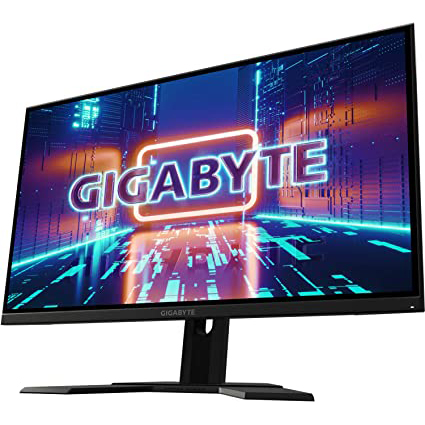 Gigabyte G27Q | 27-inch | 1440p | IPS | 144Hz | £339 £259 at Amazon (save £80)
If you’re looking for a new panel to compliment your gaming set-up, this is a good choice all around, hitting the sweet spot for a modern gaming monitor at a fantastic price. It’s not the fanciest-looking monitor out there, but it boasts 1440p native resolution with a 144Hz refresh rate, and the rich colours more than make up for its rather basic aesthetic. If you’re still on the fence, this is as cheap as it’s ever been.View Deal 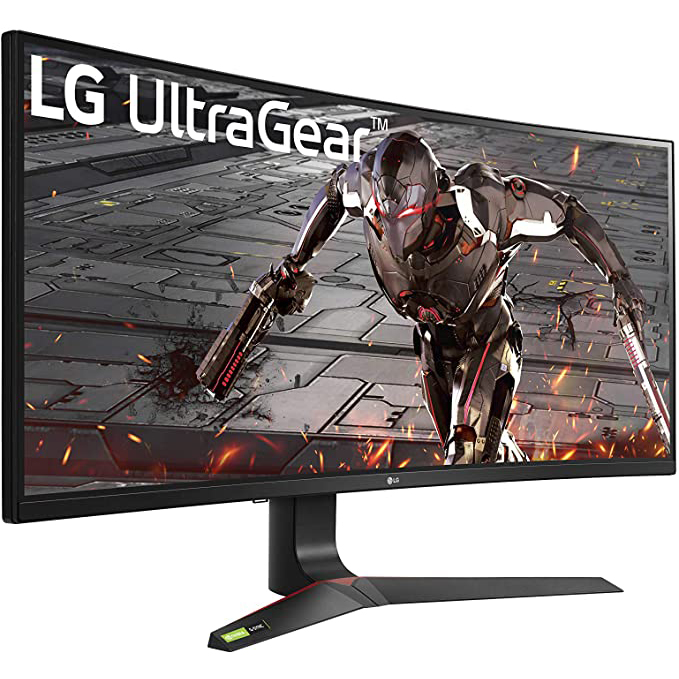 LG UaGear Curved | 34-inch | 1080p | IPS | 144Hz | £449 £349 at Amazon (save £100)
This monitor is a great choice if you want to break into the world of curved monitors. As well as a 1ms response time, this IPS panel has a relatively speedy 144Hz refresh rate. That’s a lot of monitor for the £350 price tag, and would be a fine addition to any gaming set-up. Our only note of warning would be that 1080 pixel height can look more restrictive than normal in an uawide on the desktop, but will still look great in games.View Deal 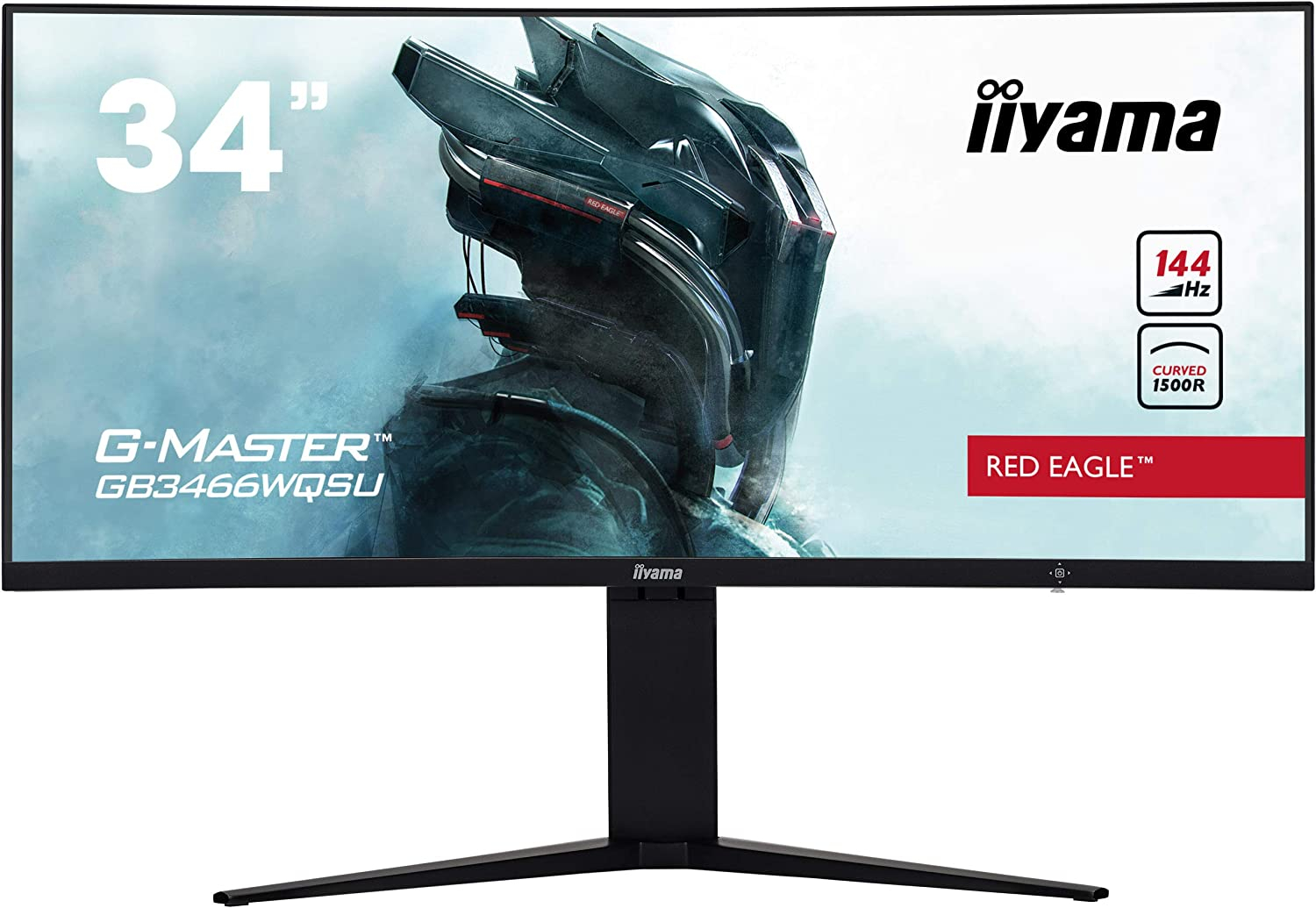 This year Amazon Prime Day is on Tuesday July 12th and Wednesday July 13th, 2022. Yes, I’m aware that’s two days, not just one, but Amazon still can’t decide which one is really prime so is giving us two days of discouted goodies again. 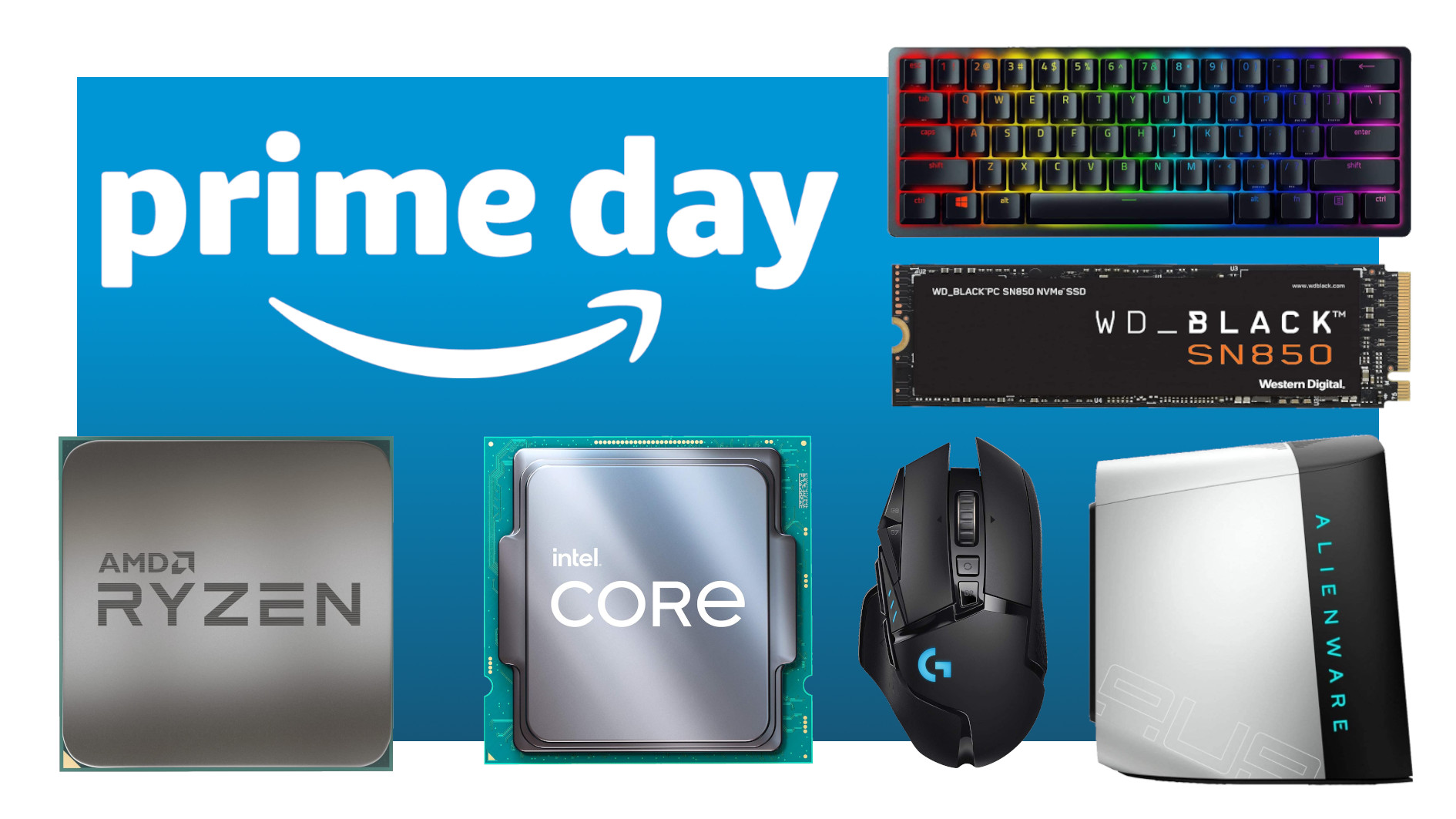 Help, I care an unhealthy amount about my Steam hours-played data