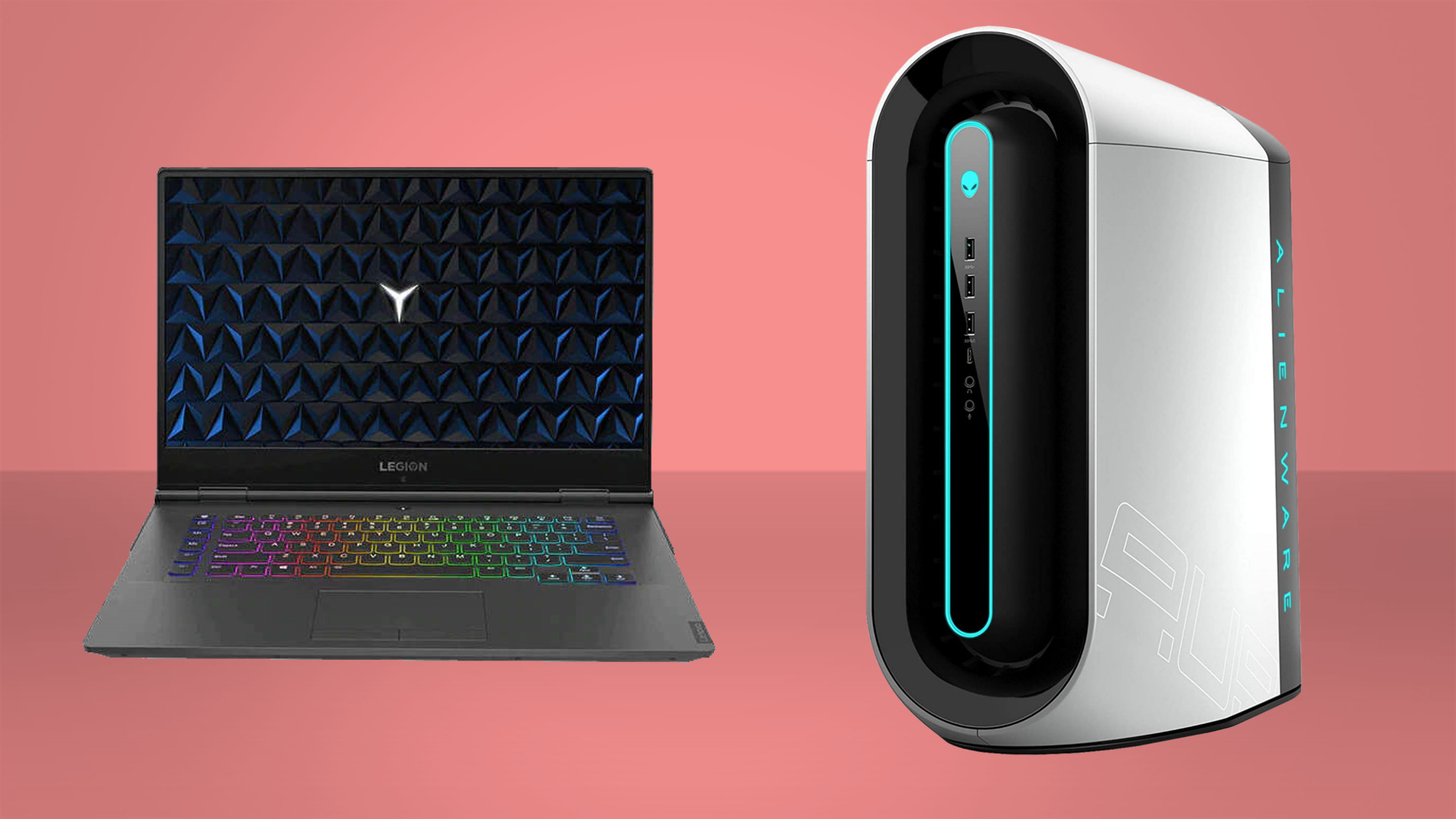 The three largest US bitcoin miners—Core Scientific, Marathon Digital Holdings, and Riot Blockchain—reported significant losses in recent quarterly earnings reports (thanks, Bloomberg). Core Scientific took the biggest hit of the three with a loss of $862 million, with Riot Blockchain losing $366 million and Marathon suffering a $192 million loss during the crypto free-fall.

The crash has forced the bigger bitcoin miners to sell off more coins than usual to repay debt and cover operational costs from Q2 into Q3, in hopes of riding out things until things stabilize and recover.

Jaranc Mellerud, an analyst from Arcane Crypto, told Bloomberg, “Public miners are still dumping their bitcoin holdings at a higher rate than their production rate.” In June, miners sold 14,600 coins despite only producing 3,900.

Currently, some bitcoin miners are taking out additional loans in addition to selling off bitcoin to stay afloat. Core Scientific has sold over 80% of its holdings and entered a $100 million stock purchase with a venture capital firm.

Meanwhile, Marathon picked up a $100 million term loan and refinanced an existing $100 million loan. Oh, and it sold nearly $60 million in mining rigs to help pay the debt.

If Riot Blockchain seems familiar, it's because just last week the bitcoin mining company got the state of Texas to pay its electricity bill for a month by mining less bitcoin, making millions in the process.

The crypto crash didn't just affect miners but crypto exchanges as well. Coinbase, the largest US online platform for buying, selling, and storing crypto, reported losses of over $1 billion last quarter. This resulted in Coinbase laying off 18% of its staff in preparation for a “crypto winter.” 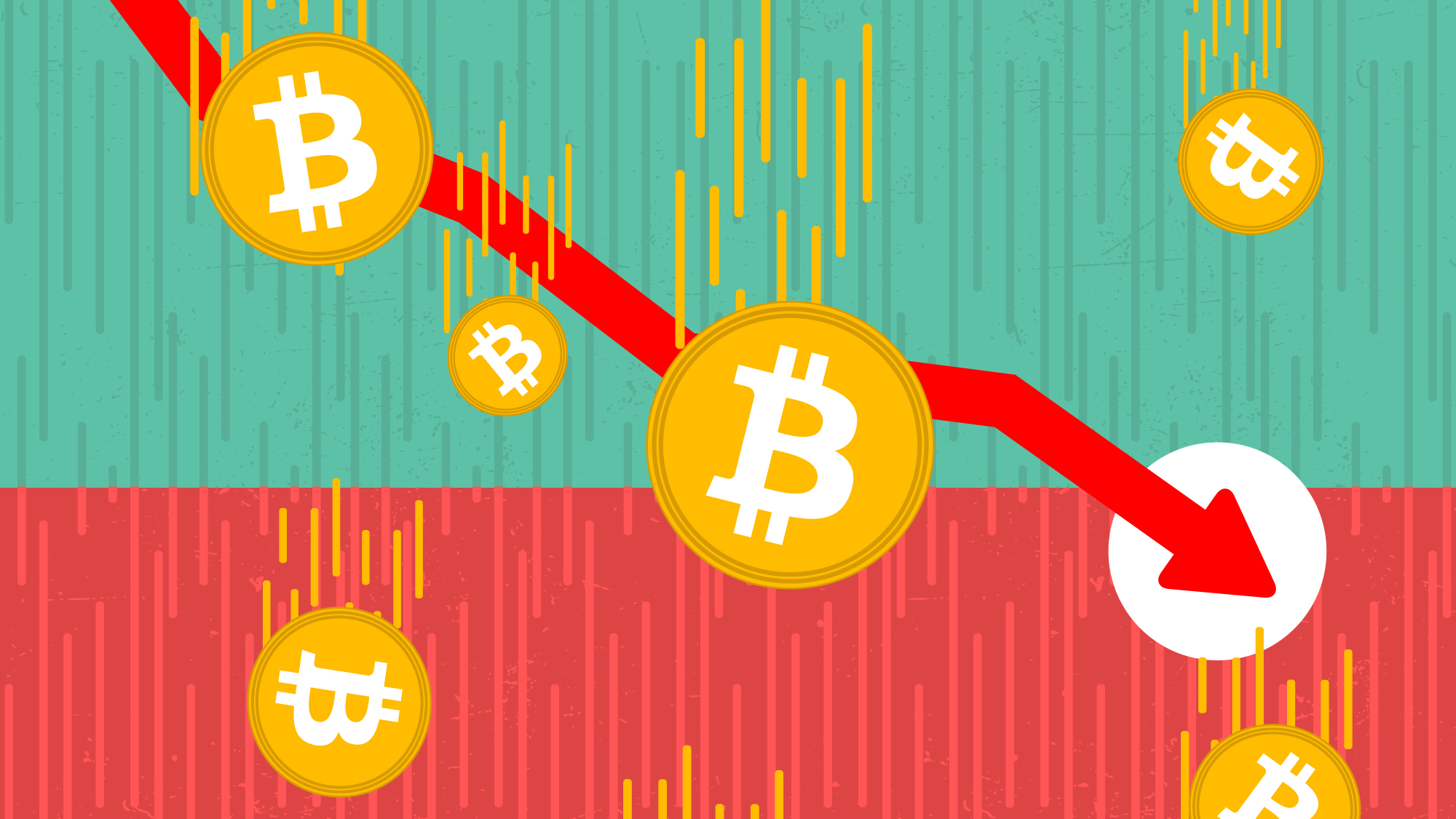 Discover the Power of the Cosmos in the Latest Paladins Update