The Callisto Protocol and I'm already slapped with a (very successful) jump scare. A mutant human appears from nowhere, tentacles brutally ripping out of its chest as it lets out a blood-curdling scream. Protagonist Jacob hesitates, and the tentacles slosh back into its body. But that's no sign of safety. It morphs, in an unsettlingly believable way, growing larger, badder and a whole lot scarier.

“Things track you in our game, the grunts sometimes find a way,” chief technical officer Mark James tells me. “They don't always attack you, they'll move into a grate and you'll hear them around you and they'll pop up in another grate somewhere else: there's a better attack spot for them. So they're looking for spaces in which they can actually make the jump happen, rather than just attacking straightaway.”

It generates a sense of fear, one that is present throughout a good chunk of the gameplay shown to me at Gamescom. When Jacob strikes a mutant with his stun baton, it feels as though it's coming from a place of panic and desperation. Quicktime events break up the combat and, but as long as they're as infrequent as they appeared in the preview they shouldn't become too tiresome.

Jacob can also stomp on his foes in a very Dead Space fashion. The games share many key creative talents, and even if Callisto Protocol isn't trying to be Dead Space, maybe it is, a little bit. At least in that stomp. It's difficult to make an atmospheric spacey horror without looking back at the ones that came before it.

CTO Mark James tells me that one difference is there's “a lot more characterisation, a lot more story” to be found here, and it appears to be true. Jacob mutters to himself and reacts to the environment around him, verbalising some of my own anxieties as he goes.

It surprised me, then, to see him lift a mutant into the air with a superpowered wrist grip and toss him into a crusher like a limp noodle. All of the frightened tentacle bashing in the run up to this suddenly felt a little unnecessary when there was the potential for him to dispatch a mutant like he was binning a banana peel.

Striking Distance says it's tried to ensure that powers don't automatically turn the game into easy mode, though. All weapons have branching upgrades that are created and attached with 3D printers dotted around Callisto's prison. A maxed-out power grip can be a great way to quickly get out of combat situations, but it's not something that can be relied upon constantly.

The mutant humans aren't punching bags that can be easily cheesed, either: they learn. Hit a big guy with the baton enough times and they'll start to stand defensively, arms crossed in front of them to block oncoming attacks. They'll protect limbs or other parts of the body where the virus is taking hold. “We've got these intelligent moments,” James says. “That was one of the things we really focused on early on was the idea of intelligent opponents and adaptable opponents.”

Not only are the opponents intelligent, they're also frighteningly grounded in reality and the prison environment around them. “They're not zombies, they're not aliens, they are mutated humans,” James says. “We look at how the body mutates naturally.”

Even when there's an unhinged jaw, tentacles or boils blistering along the body, the game does a surprisingly good job of constantly reminding you that these people were once the prisoners and guards that walked Callisto's halls.

The Callisto Protocol shows off a nice balance of stealth, action and survival horror. As the gameplay demo wraps up, Jacob is thrust down a sequence of pipes, sliding through fans whirring at ungodly speeds. He avoids them for a little while before getting clipped, pushed against the wall and split in half by the blades. I may not be much of a survival horror fan, but I have to admit The Callisto Protocol knows exactly how to pull off a spot of the old uaviolence. 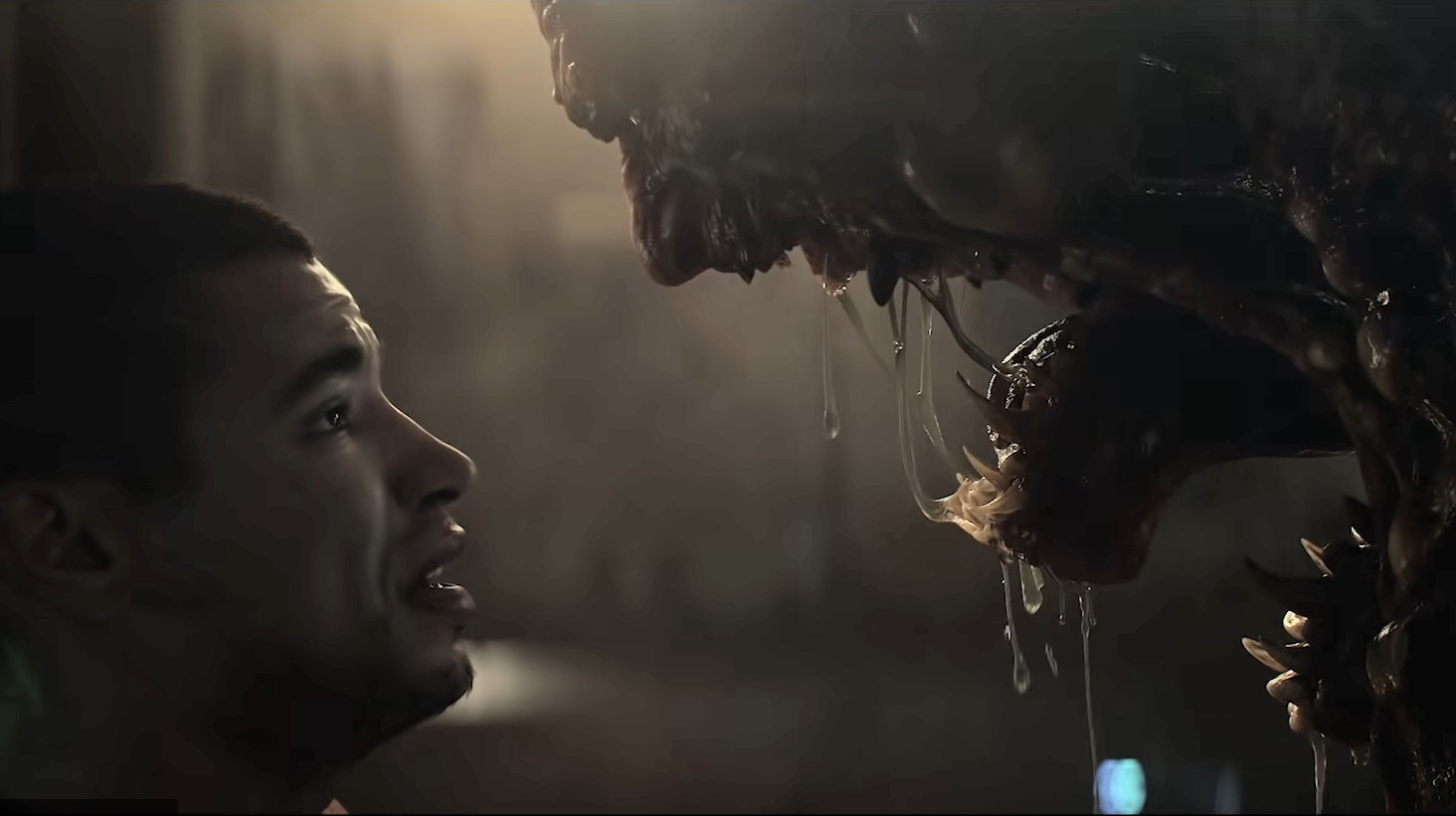 Soul Hackers 2 Launches Today! 3 Reasons Why You Should Give It a Look