RTX 40-series graphics cards have been announced, but you won’t be able to buy an EVGA flavoured one. Just days before the announcement of Nvidia’s new Ada Lovelace range, EVGA sent shockwaves through the PC market, saying that it would be exiting the graphics card business. One of the questions that went unanswered was what would happen to EVGA’s flagship Kingpin line of products. That question has now been answered by Vince ‘Kingpin’ Lucido himself.

In a Facebook post, Kingpin thanked the community and left open the idea that the Kingpin brand could live on at another vendor. The all-important quote follows: “If the KP hardware is meant to continue on in one way or another, I'm sure that it will :).”

Well well. It would seem he is open to offers from other vendors. Though Kingpin has been partnered with Nvidia in one form or another for many years, you never know, even an AMD partner could be in the future. Wouldn’t that be something, especially if the likes of an Asus, Gigabyte or MSI are willing to consider a partnership. All three have the budgets, design and engineering teams and all make both Nvidia and AMD cards.

One could imagine that one or all of these companies are reaching out to Kingpin to at least discuss the idea. Even ignoring the hardware side of it, all vendors have their own in house overclockers. Every vendor uses extreme OC results for marketing purposes. And there is no bigger name in overclocking circles than Kingpin.

It’s true that overclocking has taken a back seat to gaming in recent years, at least when it comes to branding and marketing, but in the last year or two, that’s reversed a little. Asrock brought back its OC Formula motherboard range after missing a couple of generations. Gigabyte introduced its Tachyon range, while Asus’ Apex motherboards are consistently held in high regard.

Once can imagine that a well-engineered Kingpin branded overclocking motherboard from a major vendor would generate buzz, marketing value and deliver more than a few sales. Heck I’m here talking about it! Z890 Maximus Kingpin anyone? RX 8900XT Kingpin? Pure speculation of course, but if Vince has his way, it seems as though the Kingpin brand will live on in one form or another. 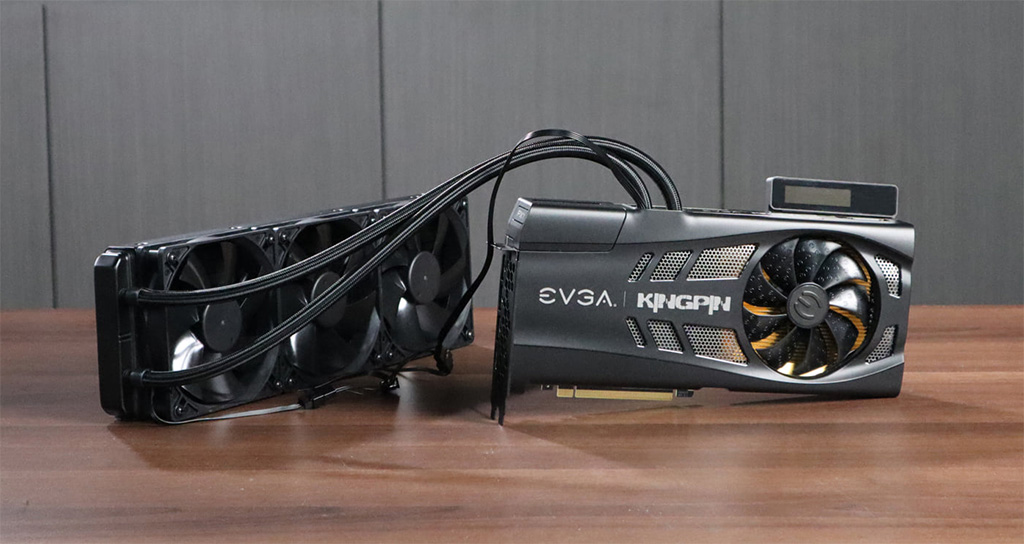