The excellent spacefighter sim Star Wars: Squadrons is free on the Epic store

lack of “breadth” compared to other, more expansive games. It turned out to be quite good, though, and the whole pricing thing doesn't matter right now anyway because for the next week you can get it completely for free from Epic.

“We designed this game to really focus on what we heard from consumers, which is one of their greatest fantasies, and that's to be able to fly an X-Wing fighter or TIE Fighter, and be in a dogfight,” EA's chief financial officer Blake Jorgensen explained at the time. “And so it doesn't have the breadth of some of our games, but it's still an incredible game.”

He was correct on both fronts. All due respect to KOTOR, the best Star Wars games are the ones that let you hammer around a snub fighter and blow stuff up in space—something that Star Wars: Squadrons is very good at.

“Star Wars: Squadrons succeeds where it's most important,” senior editor and intergalactic joystick jockey Wes Fenlon wrote in his 83% review. “It's a thrill to pilot these ships a hair's breadth above the surface of a Star Destroyer, and through stunning nebulae and war wreckage more vivid than I could've possibly imagined while playing TIE Fighter in the late 1990s. The campaign, which took me about 10 hours to complete on the default difficulty, never really surprises, but it does manage to accomplish something noteworthy: This feels like being in Star Wars in a way no game has in a long, long time.”

That sounds like a pretty solid pickup to me, and especially at the price, which is zero.

Unsurprisingly, Epic Games is also having a Black Friday sale, and since you haven't spent any money on Star Wars: Squadrons, maybe you'd like to browse some deals?

Gotham Knights | 40% off | $59.99 $35.99 at Epic Games Store (save $24)
Batman is dead. A new expansive, criminal underworld has swept the streets of Gotham City. It is now up to the Batman Family – Batgirl, Nightwing, Red Hood, and Robin – to protect Gotham, bring hope to its citizens, discipline to its cops, and fear to its criminals.View Deal

Red Dead Redemption 2 | 67% off | $59.99 $19.79 at Epic Games Store (save $40)
America, 1899. Arthur Morgan and the Van der Linde gang are outlaws on the run. With federal agents and the best bounty hunters in the nation massing on their heels, the gang must rob, steal and fight their way across the rugged heartland of America in order to survive.View Deal 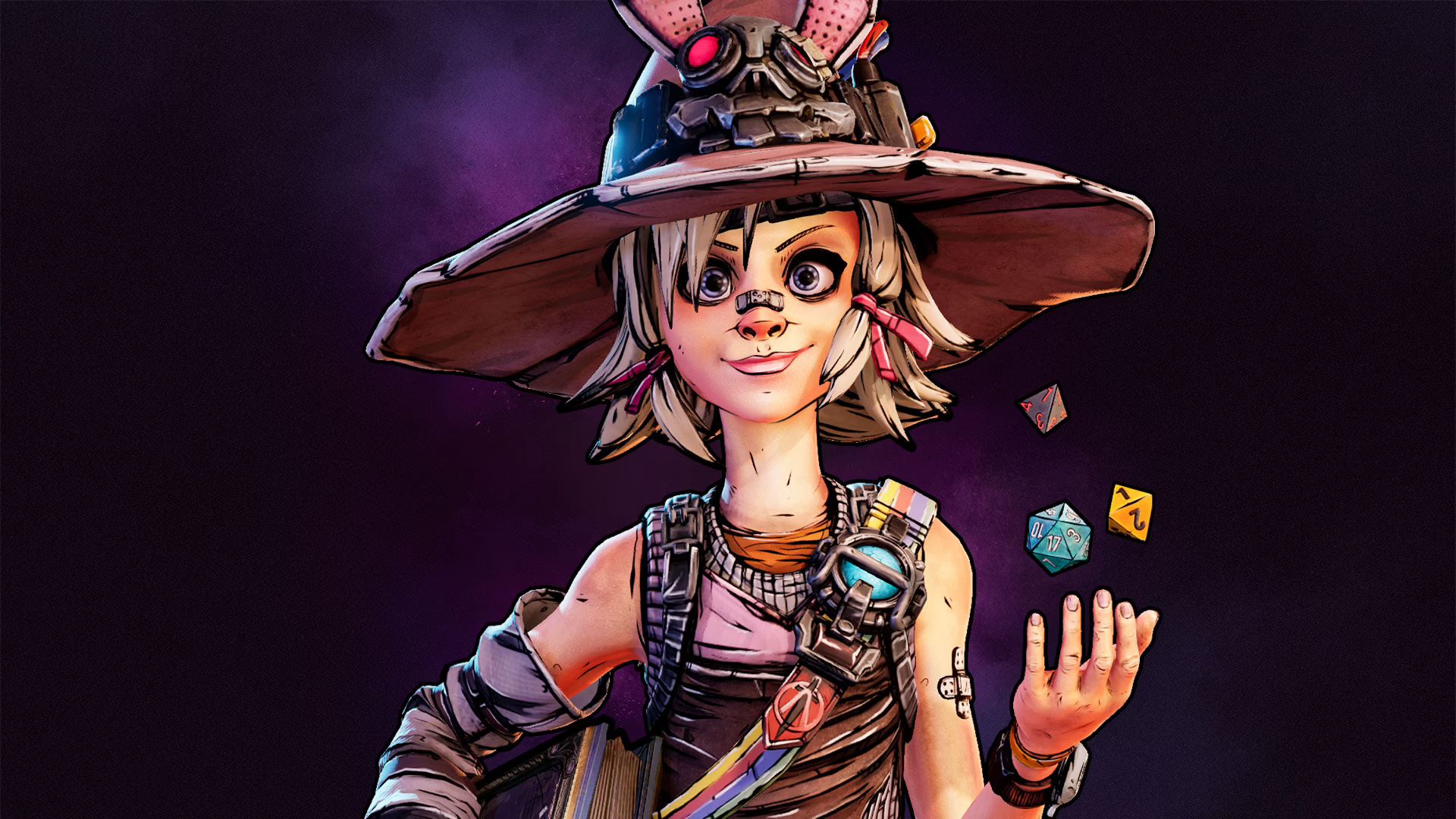 Tiny Tina’s Wonderlands | 50% off | $59.99 $29.99 at Epic Games Store (save $30)
Embark on an epic adventure full of whimsy, wonder, and high-powered weaponry! Roll your own multiclass hero then shoot, loot, slash, and cast on a quest to stop the Dragon Lord.
View Deal

As always, be sure to check around to ensure you're getting the best price possible before committing your wallet: Steam and GOG are having Black Friday sales too.

Star Wars: Squadrons is free on the Epic Store until December 1. Epic's Black Friday sale will wrap up just a little before that—it comes to an end on November 29. 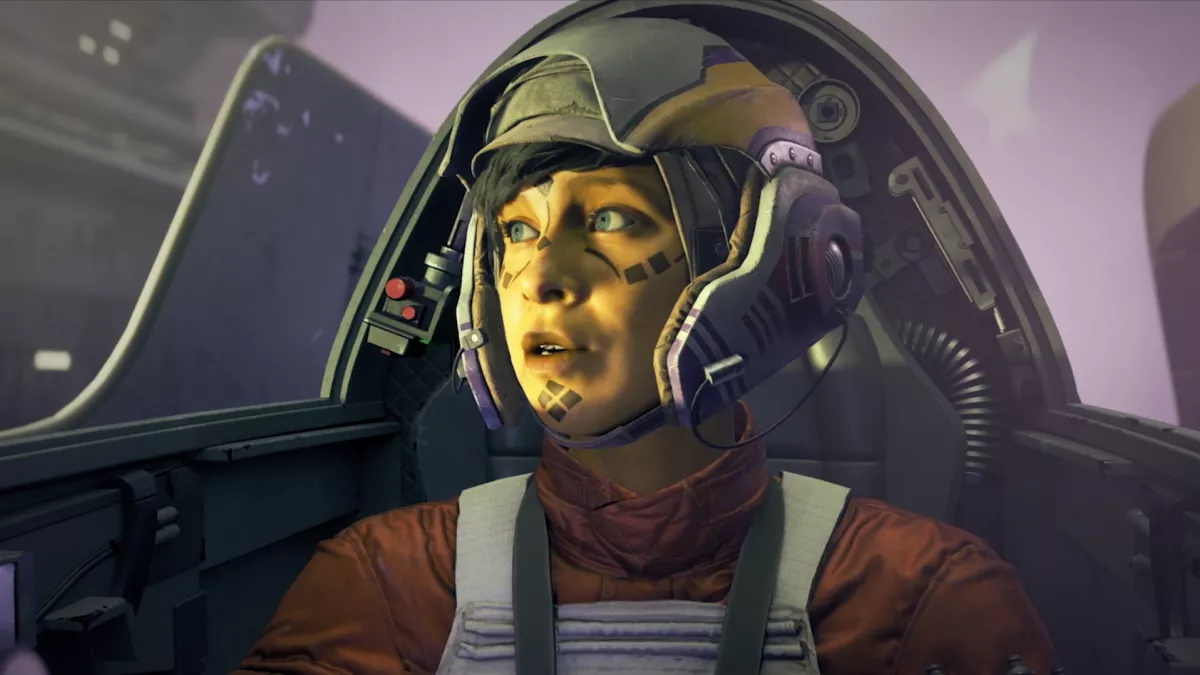 GOG is giving away yet another free game for Black Friday