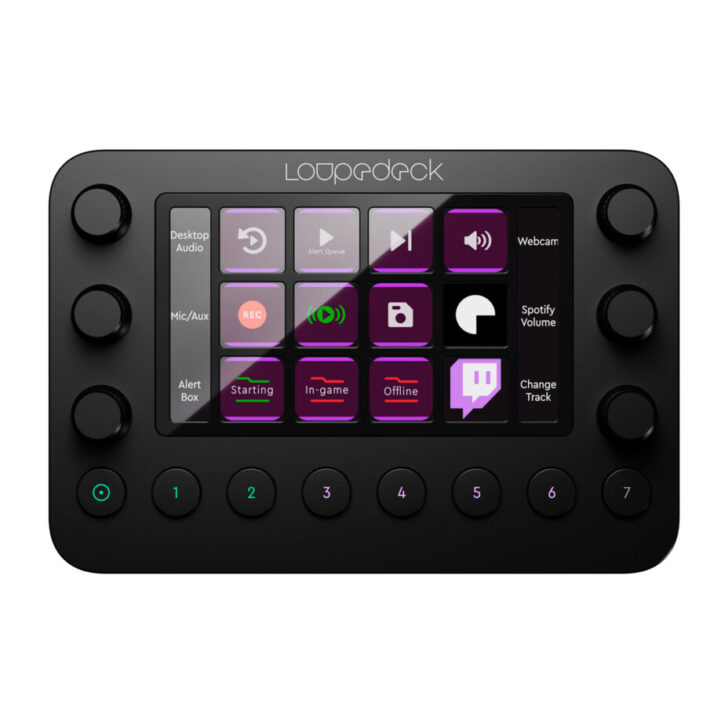 Loupedeck Live console | $269 $229 at Amazon (save $40)
The Loupedeck Live is the Swiss army knife of desktop thingumajigs. It brings tons of functionality to your fingertips, and you can really make it your own with high levels of customisation through the app. It natively works with tons of apps, such as OBS Studio, Streamlabs, Google Chrome, and Adobe Photoshop.View Deal

If you're the type of person that wants more gadgets on your desktop, you might be interested in the Loupedeck Live. It's a sort of shortcut whizz, a way for you to set up lots of specialised buttons and knobs for use across a wide range of apps. For PC gamers, it'll find good use as a streaming console like an Elgato Stream Deck, though it's also handy for content creation.

I've had plenty of hands-on time with the Loupedeck, not the least bit for my review back in 2021. In which, I called it “what I had been hoping for: an all-encompassing device that requires minimal day-to-day upkeep.” It's also got better since that time, with a simpler software.

There are also offers for other more professional-focused Loupedeck models: the Loupedeck+ is $229 and the Loupedeck Creative Tool is $499.

The bad news is the sale expires today, September 29, so you'll have to be pretty quick to secure one at this cheaper price. Though I do feel that Loupedeck will receive a similar $40 discount during Black Friday, as it did last year. So if you're reading this late, there's still a good chance you can secure that price if you're willing to wait around until late November. 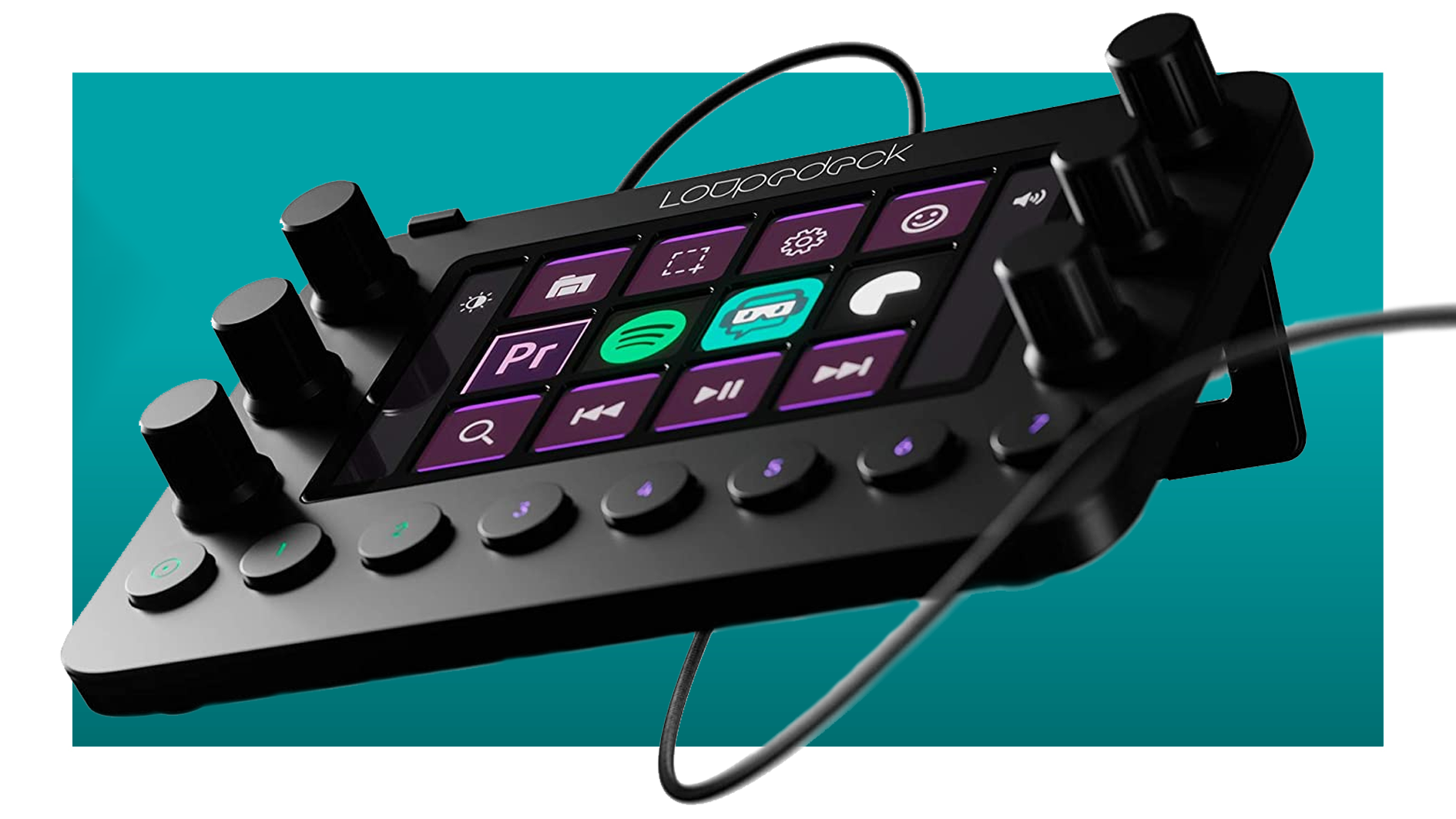 The Witcher 4's protagonist should be Dandelion the bard