I was surprised to learn that Ito actually cut his teeth on audio equipment for cars back in 1986, and only began working with Sony's console division 14 years into his career, when the millennium hit. Once there he began working on peripherals for the PlayStation 2, such as network adapters and LCD monitors.

When it came to the PSP, Ito was a big player in improving the thermals so you could actually hold the PlayStation Portable while under full load.

“As our products cling to image quality, heat is inevitably a problem. If it is a stationary machine, still some heat can be tolerated,” Ito told Famitsu when asked about some of the difficulties faced (machine translated). “However, since the portable unit can not hold it when it is hot, it is a part that uses the mind of a stationary machine, but it is very difficult to suppress the heat generation. I've done it.”

“For the PlayStation 4, I was in charge of everything from the system software to the hardware,” he recalls.

It was Ito's work on the PS4 Pro that saw its hardware so fiercely improved from the standard PS4's spec. Under his leadership, the PS4 Pro saw a 30% uptick from the PS4's 8-core AMD Jaguar x86-64 CPU's clock speeds of 1.6GHz to 2.1GHz. Ito also influenced the decision to upgrade the PS4 Pro's AMD Radeon graphics chip from 1.84 TFLOP to a whopping 4.2 TFLOP, and paved the way for its 4K gaming capability.

Not only that, he helped shake up the software side of things in order for the PS4 to become the raging success it was with creators.

“With the PlayStation 4, we made things from the perspective of what would be easy for users to use, what they would want, and what would make it easier for creators to make games. The method is completely different from before.”

Now, his work on the PlayStation 5 has given us a lot to think about as PC gamers. With its impressive spec matching a fair few desktop machines of today, it did give us a mini existential crisis. Seriously, what even is a PC?

Essentially, Ito is a veritable console hero, and it's sure to be an emotional month for Sony. Come October Ito's impressive career will come to a close, and he can get on with his well-earned retirement. So, cheers to the man who basically made consoles worth writing about on the PC gaming site. 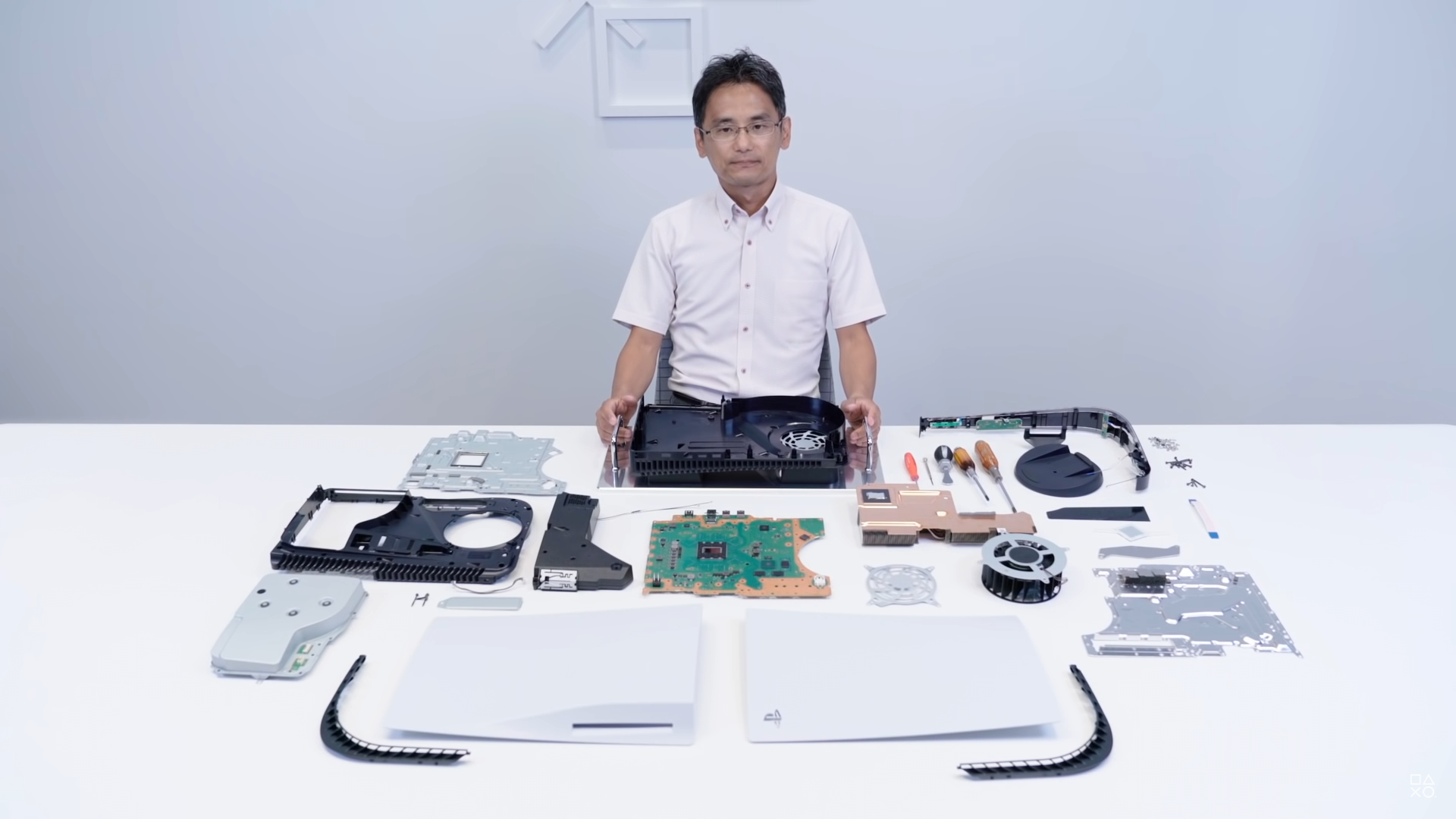 The Quest 2's 120Hz refresh rate to be enabled by default