The ‘Missing Cryptoqueen’ makes the FBI’s 10 Most Wanted list

The FBI uses this when it believes the public might be able to help find someone, and Ignatova has now been missing for just under five years. The notice says that “Ignatova is believed to travel with armed guards and/or associates. Ignatova may have had plastic surgery or otherwise altered her appearance.”

The plastic surgery has been rumoured for a while, but that's probably the least sensational aspect of this story. OneCoin began in 2014 and was essentially a multi-level marketing scam with crypto at the core: one of those where people get commission for introducing others. The problem being this crypto wasn't even crypto, in the definitional sense of being built on a blockchain.

Instead it was a centralised digital currency that OneCoin controlled. This is a very special type of nothing (the exchange was closed in 2017 though, almost unbelievably, the currency is still traded by some).

Ignatova was the key factor behind OneCoin's growth: multilingual, highly educated, always dressed fabulously, and capable of attracting the kind of huge investments that get other speculators interested. An in-depth 2019 BBC investigation detailed how the OneCoin scheme would get its 'investors' to interest family members and friends, particularly after they'd seen numbers that seemed to show a staggering growth in initial investments. But a long-promised exchange that traded OneCoin back into non-crypto currencies was continuously delayed, and never materialised.

When investments in Europe began drying up, OneCoin began targeting poorer communities in places such as Uganda, with horrific results for those who were taken in.

Europol added Ignatova to its most wanted list in May, and the FBI's notice offers a $100,000 reward. Ignatova was charged with eight crimes in 2019, including wire fraud and securities fraud.

“This is probably the biggest development in the case since Dr Ruja disappeared in October 2017,” journalist Jamie Bartlett told the BBC. Bartlett is the figure behind the BBC's podcast series The Missing Cryptoqueen, a fascinating unpicking of Ignatova's arc. Bartlett says she has “high quality fake identity documents and has changed her appearance,” as well as at least $500 million. He also points out that, while Ignatova may well be missing, there is a possibility she's dead.

Ignatova was last seen boarding a flight to Greece in 2017. 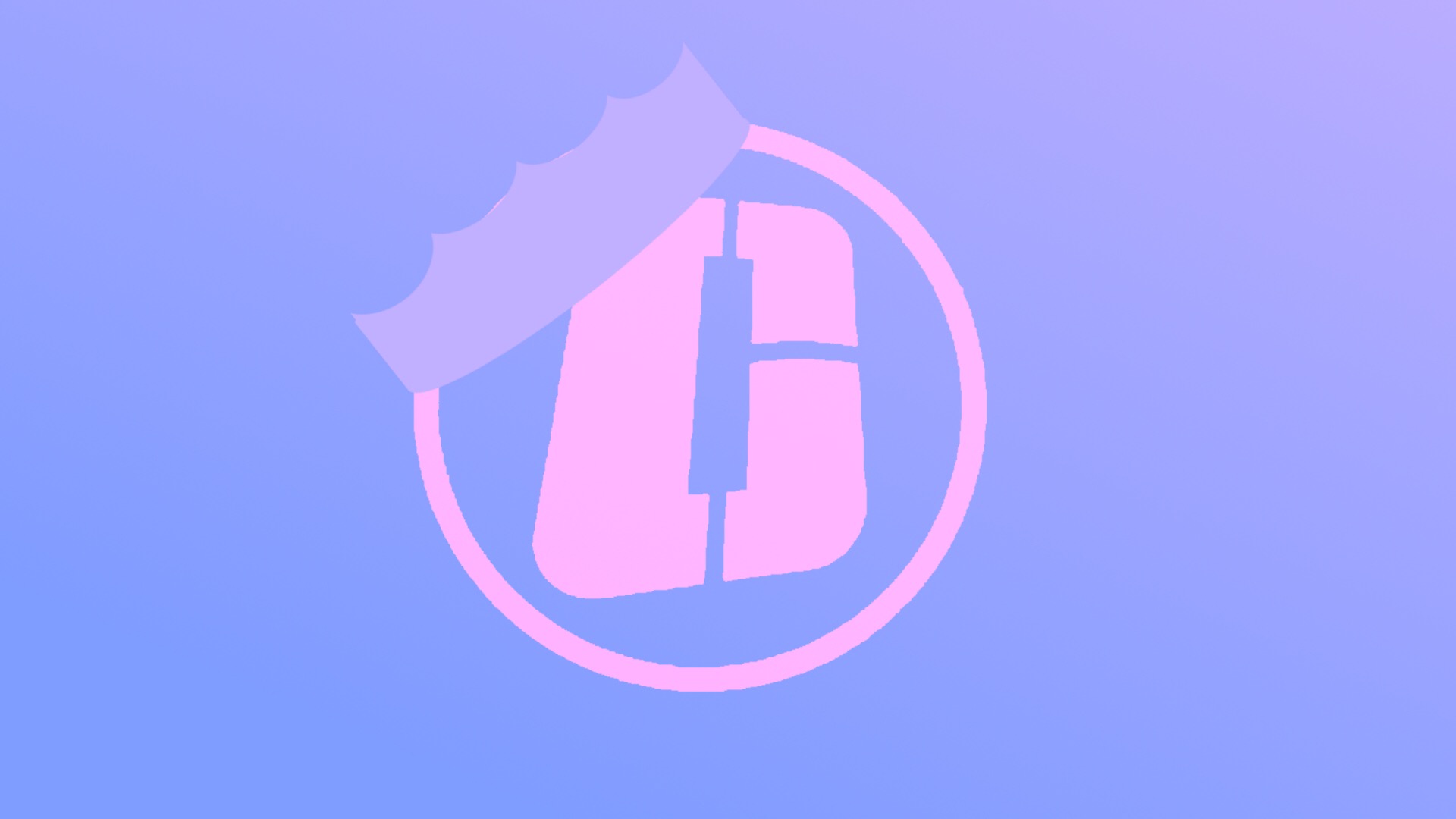