The Wandering Village a few times already, and I even got to play a demo of it earlier this year. You manage a civilization that rests on the back of a giant, gentle dinosaur-like creature as it slowly roams a post-apocalyptic world. As you research and build new structures, some will benefit your citizens but others will help (or exploit) the creature itself. As it trudges along, it crosses through different biomes and even toxic areas meaning you'll have to contend with changing weather conditions and threats as you build. How do you feed this beast? With a trebuchet, naturally.

And if you were looking for an even bigger creature to build a city on, how about a cosmic sea turtle flying through space? If you've ever fancied being in charge of Terry Pratchett's Discworld, you should keep an eye on colony builder World Turtles. As the tremendous creature paddles through the inky blackness of space, you'll work to grow your civilization with peaceful and sustainable technology and live in harmony with the grand space turtle.

At the bottom of the ocean

There's something magical about a city at the bottom of the sea, though it's hard not to think about how quickly it can become a nightmare thanks to BioShock. But instead of slogging through these cities shooting splicers and collecting giggling vampire children, you'll get to build and manage the cities themselves.

We got a brief look at Abyssals at The PC Gaming Show earlier this month, the survival city builder set beneath the oceans of an alien world. It looks both beautiful and a bit spooky, and there's no telling what lurks in the dark, alien waters as you grow and manage your undersea village. All we know is it has lots and lots of glowing red eyes.

And there's a similar premise in Aquatico, though it takes place on Earth where humanity has fled the post-apocalyptic wasteland of the surface world to rebuild civilization beneath the waves. Use submersible drones and submarines to explore and gather resources, and realize your vision for a city capped by waterproof domes and filled with happy humans (though they're being circled by sharks).

On the side of a mountain

Of all the upcoming city builders, I am most excited for Laysara: Summit Kingdom, which takes place on the side of a steep mountain. The challenge of sprawling vertically up a cliffside instead of just horizontally across a map seems like a really interesting one, but it also just looks super cool to zoom in and out and rotate around the mountain you're building on.

There will be a heavy focus on resource management as you create supply lines to transport resources around your mountain, and hazards like avalanches that can bury portions of your growing city. You'll even be able to trade with other cities you've built on different mountains.

The dead need a place to live, too. Well, not live, but you know what I mean. In NecroCity, a city building and economic strategy game, you'll start in a graveyard with just a small collection of tombs and crypts and build it up into a powerful metropolis for skeletons, zombies, ghosts, and other monsters. Scour distant tombs for resources, build deadly defenses to protect your city against pesky human knights and heroes, and upgrade your minions from weak, shambling ghouls to powerful necromancers. Who wouldn't want to be in charge of a city of the dead?

On a space station

Let's say you're on a space station and while testing out an experimental engine you accidentally blew up the moon and doomed the earth. That's the starting point of Ixion, and as you travel between different solar systems looking for a planet to replace the earth you just broke, you'll need to grow and manage your space station and keep its worried workers from a mutiny. It's all the challenges of a city builder, but you're also lost in space and can't just take out a loan when things get grim.

In a world of trains

I'm a bit sad I missed my chance to play the demo of Sweet Transit during Steam Next Fest, because this unusual city builder does look pretty darn sweet. It takes place in a world where trains are the only means of transportation, which sounds good to me. Use the rails to transport resources and build up tiny villages into thriving cities around your train lines. As your settlements grow, you'll level up your trains from steam to diesel engines, set up automated supply lines, and keep your citizens happy as you expand your rail network. It looks great and unique among city builders.

Right on your desktop

I know these city builders all take place on your desktop, but this one really takes place right on your desktop. Desktopia: A Desktop Village Simulator is part idle game, part city builder, simulating a little side-scrolling fantasy village right along the bottom of your monitor. While you work or watch videos or even play other games, you can keep an eye on your little villagers, pop-up windows to get quick information on your village status, and jump in and out when you want to get hands-on or go idle. It even simulates a little player character so you can walk around or take action within this narrow strip of game world that's running on your desktop. Build, defend against tiny invaders, and grow from a tiny desktop hamlet to a booming, bustling medieval town. 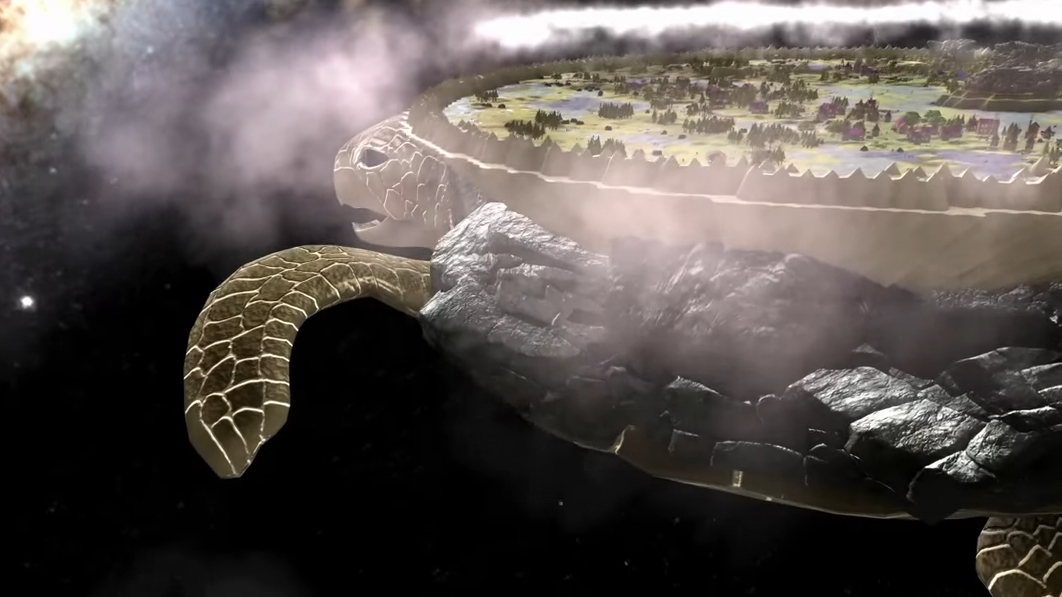