The Queen's Gambit become something of a lockdown hit: the show, based on a 1981 novel by the same name, follows chess prodigy Beth Harmon on her journey from playing in basements to playing the world's best in the Soviet Union. Now Netflix has decided to belatedly capitalise on the show's popularity by… making a Netflix-only chess client.

The Queen's Gambit Chess is an odd old bird alright. It was unforgettably introduced by Geoff Keighley as “not just a chess board”, because of course it's not like chess is a good game in its own right, but he'd later top that by going on to sell some of the aspirational locations you can play in, including… the orphanage in which Beth grows up and learns the game.

Videogames! To get serious for a moment, this is a very interesting move by Netflix. The game includes re-runs of some of the show's encounters with big opponents, chess puzzles, chess lessons, and most notably online play. It will come as part of any standard Netflix account and, thanks to the show's popularity, is sure to attract a considerable playerbase to the game of kings.

The branding here does seem like a Trojan horse. The trailer makes clear that the game includes a whole bunch of different ways to play the game visually, and a wide selection of unlockable chess sets. It's not like chess is poorly-served online, there are a bunch of fantastic options with large playerbases, but the Netflix ecosystem is so huge that this could easily carve-out a sizeable niche among players who'd never dream of seeking out something like chess.com.

“What's happened recently after the phenomenal success of The Queen's Gambit, it just shows that the passion for chess is still there,” former world champion Garry Kasparov told us last year. “Unlike other games chess has survived for what 1,500 years or so. And the game always adjusted to the demands of the modern times.”

The Queen's Gambit Chess is probably destined to be looked-down on by the more hardcore chess crowd, but I suspect will be a very successful re-presentation of one of the most important games in history. PC Gamer's previously spoken to Kasparov about the game of kings in the computer age (he was a key consultant on The Queen's Gambit), though even he sneaks in the odd round or two of Hearthstone. 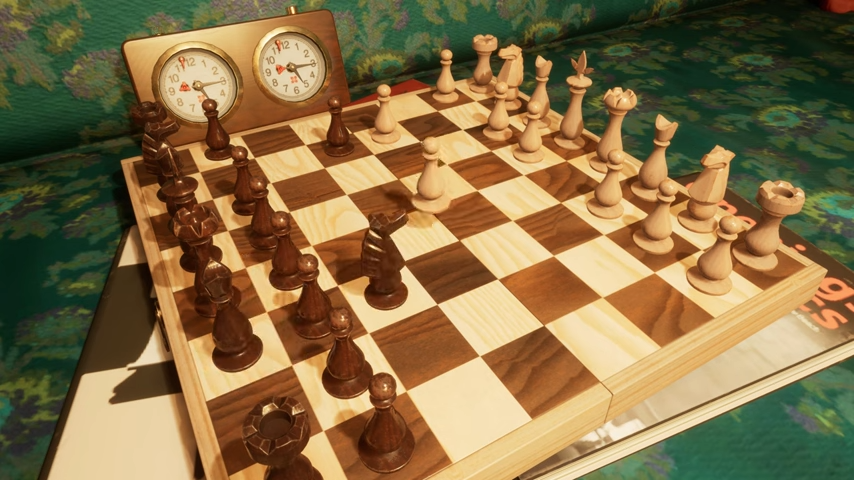