The Merge is a long-awaited event for the Ethereum blockchain, which has long been one of the most popular cryptocurrencies for GPU mining, and just one of the most popular cryptocurrencies. You could say it's primarily the reason why you couldn't buy a graphics card the past 18 months. You could say that, but it would probably be unfair to blame it all on one blockchain alone. There were shortages and stuff, too.

But my point is that this is the big one: GPU mining would rise and fall off the back of ethereum's profitability and now that's all coming to an end. A hard fork in the ethereum blockchain has begun, nicknamed Bellatrix, and this will start the beginning of the end for the proof-of-work (PoW) algorithm and mining on the blockchain, for probably (hopefully) forever.

What will come afterwards is called proof-of-stake (PoS). It's essentially a different way of verifying and operating the blockchain using consensus from those with, you guessed it, a stake in the network. That means those that own significant amounts of ether (the actual cryptocurrency of the ethereum network) will be responsible for validating each transaction, rather than using a GPU or miner to waste precious energy on extremely tough mathematical equations.

For the proof-of-stake switch to happen, it's just a matter of waiting for a difficulty threshold to be met. The so-called Terminal Total Difficulty (TTD) has been set at  58,750,000,000,000,000,000,000 and it's expected to be reached around September 13–16. The reason it's so variable is that it all depends on the total hash rate of the network—if it suddenly goes down it'll take longer to hit the target. If it drops massively, the TTD could be overridden.

Once that point has been reached and the Merge occurs, the Ethereum Foundation says the network will use 0.05% of the energy it once did. No more GPUs, no more wild power demands the size of countries. And here's hoping the move will also usher in an era of less wasteful blockchains all-round.

Ether's value has tended to bounce upwards in response to news of the Merge, though generally for the year most cryptocurrencies are down on previous highs. That's more to do with the market as a whole, and the value of one single cryptocurrency, bitcoin, which remains the most valuable major coin at over $19,000 a piece.

Bitcoin runs on a PoW algorithm but runs largely on custom-made ASICs primarily built to blaze bitcoin mining. Ethereum was specifically built to be ASIC-resistant, hence why miners prefered the humble gaming GPU for its price to performance in mining ether. Point is, don't expect bitcoin to go green anytime soon.

Speaking of which, GPU miners will be looking elsewhere for mining opportunities post-Merge. Perhaps that means mining some other coin that is still rewarding farms of graphics cards for their troubles, or it may be that combined with the great crypto value crash of 2022 some decide to get out of the business altogether. Some may even try and make their own forked version of ethereum. One with mining! And no rules! And cool-looking robotic cowboys! Or whatever. Ultimately it's over for this chapter in ethereum's chain.

We may see increased availability of second-hand GPUs that have been mined to bits as a result of the second largest crypto moving away from mining, however—something to be wary of with any second-hand card purchase today. Though seeing as the Merge has been on the cards for a long while now, I would imagine most will have planned ahead with alternative money-making schemes. 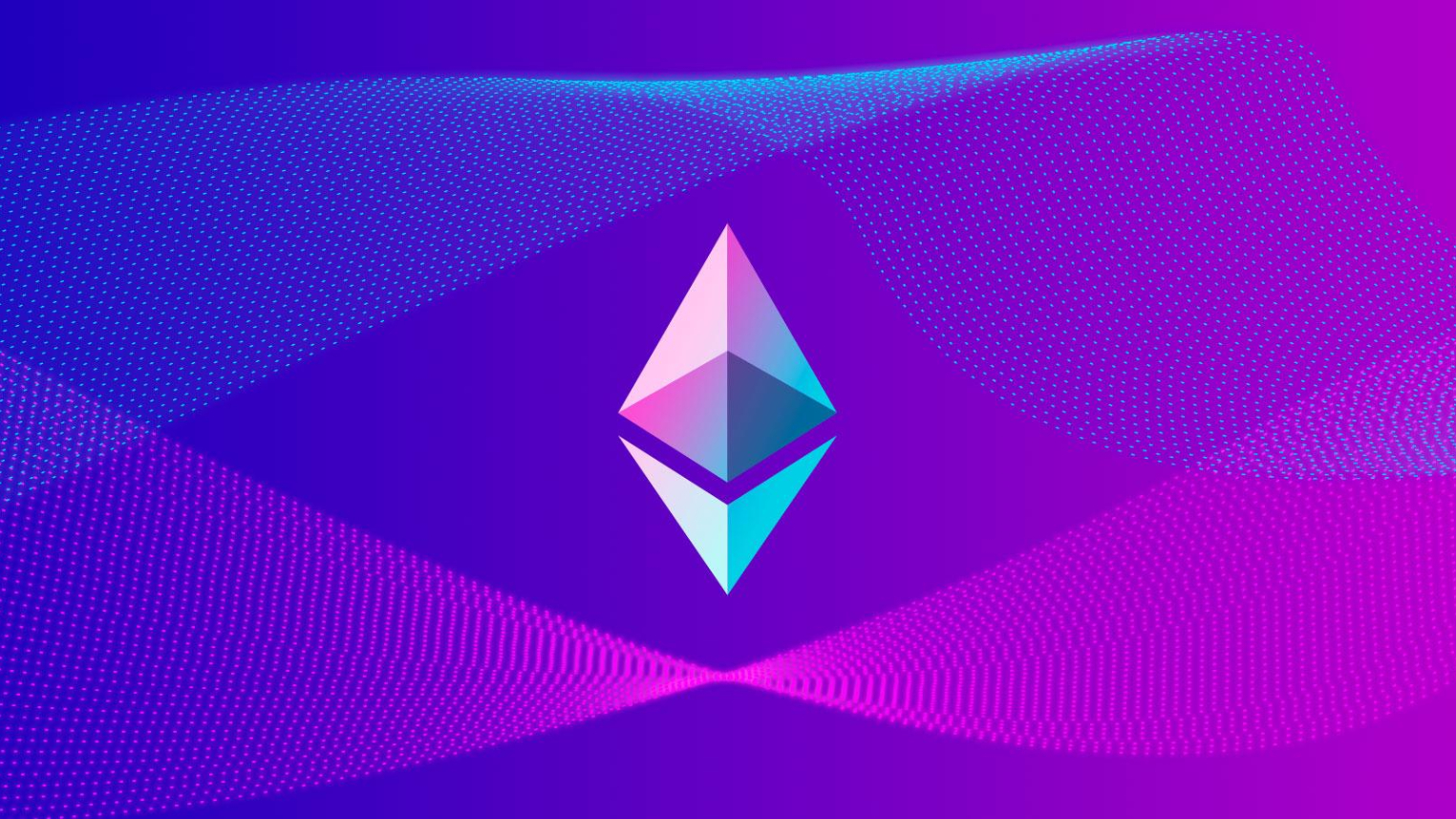