Talking space worms. Ghosts on the moon. Nightmares with guns. Giant magic alien pyramids in places giant magic alien pyramids shouldn't be. Destiny 2 is packed with fantastic ideas that couldn't be more appealing to someone like me, someone who grew up adoring the more mystical side of science fiction—and I had virtually no idea any of these incredible sights were in the game until recently.

You see, Destiny 2 may have a story so deep the game has an official historian on staff, but the trouble is it's shattered into a million pieces and scattered who knows where—the game more concerned I kill 25 Fallen using a particular type of gun so I can get a slightly different version of a glove I already have. That's the impression I've been carrying around with me all these years anyway, created from a combination of hazy launch-window memories and Bungie's strangely cold marketing messages—a thousand thrilling sights reduced to, and this is a direct quote from an old “Please come back” email, “A new campaign and a new destination”.

For the first few hours of this second attempt to like the game I was convinced I'd wasted my time and my Steam sale money. Destiny 2's onboarding experience for new and lapsed players kept pushing me between people I barely knew the names of keen on sending me off to do things that didn't really seem to matter all that much. It felt bewildering, directionless… and very familiar. Only when Final Fantasy XI used to do this to me on a daily basis—as I wandered around the Valkurm Dunes or died again in the Horutoto Ruins searching for a very slightly different kind of wall—I didn't call its hard to follow stories and their obtuse progression requirements “shattered”. I called them “immersive”. I'd log in just to spend some time in beautiful Vana'Diel, savouring a world filled to the brim with hidden secrets and fragments of lore.

And that's when I realised everything I wanted from Destiny 2 was already in there, I just needed to bring a retro mindset to a modern game to see it.

To me, Destiny 2 is an old MMO in a shiny new coat, and when I play it using a Ye Olde Onlyne Gyme mindset it shines. The answer to “Where do I go next?” is often “Wherever I like”. Many mandatory activities offer a broad range of ways to complete them, free from restrictive 'kill these here' circles shown on a patch of the minimap. My time and my experience are my own and those stories I'd been craving are all around me, in the same way they've been since the dial-up days. They're in my Ghost's patrol dialogue, in Strikes, in idle vendor chatter caught by accident as I mull over the next batch of Bounties. Freshly unlocked lore pages may serve as quiet epilogues to earlier conversations I'd heard over the radio, and absorbing multi-paragraph tales are tucked away in places I'd wrongly assumed were reserved for nothing more than stats and dry descriptive text. I will never unearth it all, and the thought of the game choosing to keep some secrets to itself only makes it more enticing.

Ragnarok Online is another old MMO with a rich seam of lore hidden under a million layers of grinding and easily clicked through quest dialogue, and even World of Warcraft once encouraged players to stay in one zone for more than ten minutes, learning character names and inching carefully into minor dungeons for fear of aggro trains. Like these, the joy I find in Destiny 2 isn't in methodically checking every box in every list, it's in seeing a mysterious ancient monument or the remains of a broken something in a strange place and slowly gathering a whole host of disjointed rumours, legends, and half-told truths about it. Maybe I'll unravel their mysteries one day. Maybe I won't. Maybe I can't. It doesn't matter—what matters is these features exist in some fashion and enrich the entire solar system with their semi-explained presence.

Every new piece of information leads to further tantalising secrets, tangentially adding layers of complexity to supposedly 'bland' NPCs and 'pointless' areas that at first appear to serve no greater purpose beyond being a place to shoot aliens in the face. I know there are people working at Bungie who care if I notice these details, and I know they're working hard to weave these little threads I keep picking up into an elegant tapestry even if I don't necessarily have the time or the skill to see it all myself.

My own Guardian has not been forgotten in this sweeping vista of Light, Dark, and silent Travelers. I've improvised my way through kinetic plot twists that have seen me desperately fighting my way out of Hive-infested territory, lured otherwise invincible enemies into fiery deaths, and thoroughly enjoyed the slight tingle of panic whenever I've had to deal with an objective update containing the word “survive”. Bungie's sci-fi shooter has not only given me the chance to read a thousand tales of days gone by and interplanetary enigmas yet to be unwrapped, it's given me the chance to weave a story all of my own as well.

Appropriately enough in a game where every player is a resurrected avatar with little to no recollection of their past, Destiny 2 has been transformed because I've finally remembered something I'd forgotten. The game still hopes (in vain) I care a lot about Season Ranks and Light levels and Fireteams, and there's no use denying I'm still using the same guns on the same maps to shoot the same aliens in the face I did the last time around.

But now, instead of trying to force Bungie's sprawling space epic into a more modern box it was never meant to go in—an AAA FPS, Halo 2.0, a “theme park” MMO—I'm finally seeing it for what it is; a rich framework I am invited to explore as and how I please, a place where effort is encouraged, curiosity is rewarded, and every small detail may be a fine thread in a much larger tapestry. It's the best of the old ways wrapped up in a new game that's always proud to be itself, and long may it continue to defy the expectations people like me thrust upon it. 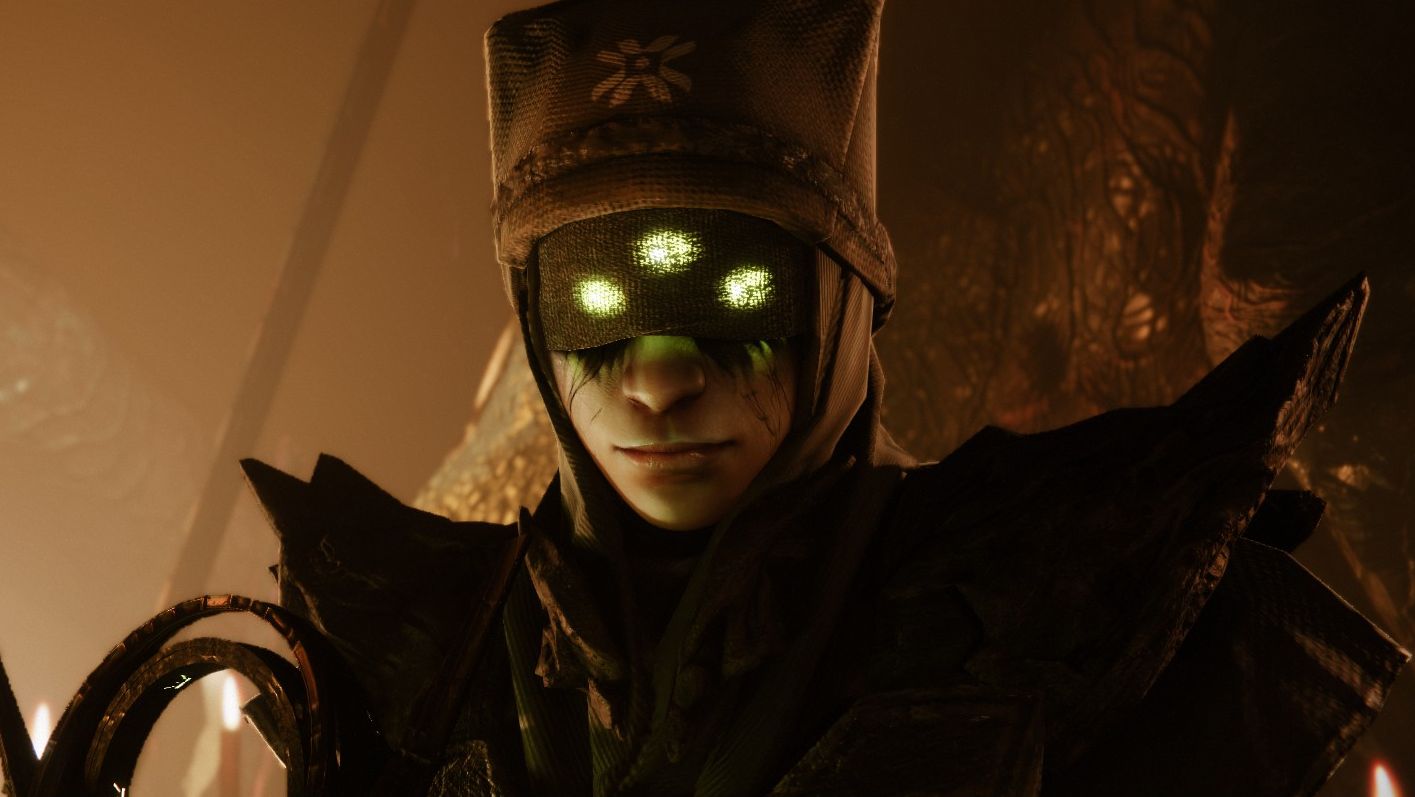 Kena: Bridge Of Spirits Anniversary Update Out Next Month Alongside Steam Debut