There's a 10th Generation Intel processor under the hood—the eight-core Core i7 10870H—which isn't the latest generation by any means but should be plenty good enough to tide you over in games. That's potentially why we're seeing this laptop going for so much under the asking price: Intel is in the process of releasing its 12th Gen mobile processors, based on the Alder Lake architecture we've been fond of on desktop.

There's still plenty of oomph behind that 10th Gen i7, though. Especially once combined with an RTX 30-series GPU that Nvidia is bringing to the table. And in a similar fashion, Nvidia is on the verge of introducing new mobile GPUs—the mobile Ti chips—and that could again be why Dell wants to shift older stock.

There's also a 1TB NVMe SSD for your expansive Steam library, and 16GB of DDR4 memory under the hood.

That screen configuration is not going to be to everyone's tastes—not if you want a little more real estate—but for gaming purposes it's going to put that RTX 3070 to good use running at high frame rates.

Overall, there's a whole lot of gaming performance locked away in this sleek Alienware chassis, and it should ship sometime this month, too. That's a pretty good turnaround for an RTX 3070 in 2022; most of us have been waiting for one since, what, 2020? 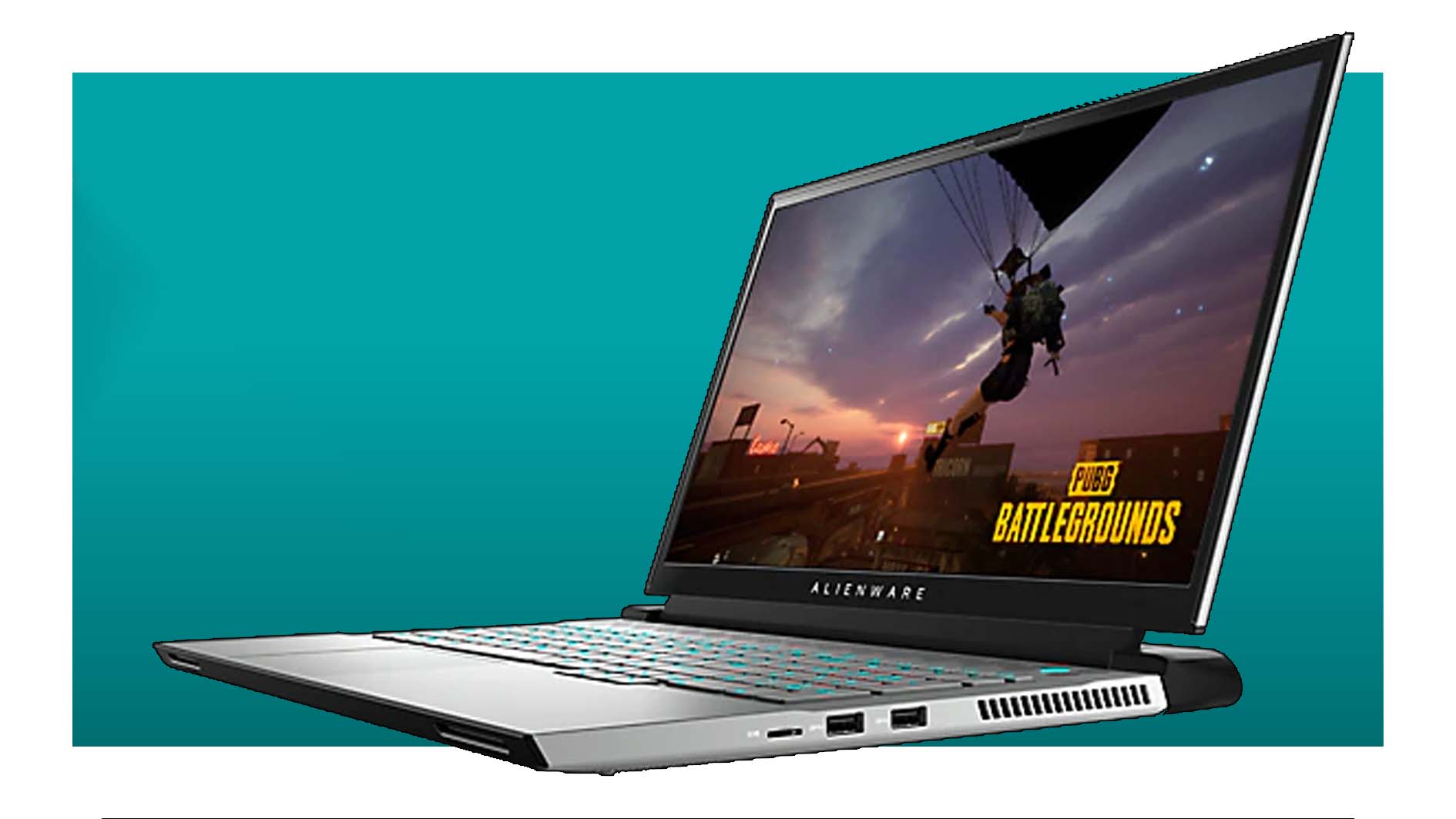