A new tab appears at the top of the Camera Hub software, allowing you to use the AI-powered Nvidia tech to blur your background, remove it entirely, or replace it with something else. And it's fine, but still not a 100% reliable thing to cut you out of backgrounds.

You need an RTX graphics card, because part of the software relies on the Tensor Cores, but even with the GeForce RTX 3090 in my home machine I still get shimmering on my hair and gaming chair where it phases in and out of reality.

It's the audio side of Nvidia Broadcast that's the most impressive, however, and that uses AI to filter out background noise, and conversations, as well as compensate for fan noise. It can also offer different acoustics, countering echo in non-padded rooms. And that's being brought into effect with nearly all the Corsair headsets, Elgato mics, and XLR microphones using the Elgato Wave XLR.

Best microphone for gaming: make sure you're heard
Best webcams: be seen while you get your stream on
Best capture cards: lessen the load with a dedicated card

The standalone Nvidia Broadcast app can be used in conjunction with any RTX graphics card (and we've also had its forerunner, RTX Voice, running on GTX cards, too) and will work on any microphone or webcam as well. But that means it's just another app to go wrong, and I spent a lot of time at the start of PC Gamer team meetings holding up a 'hold on a sec' finger to my camera while I restarted Nvidia Broadcast or switched audio inputs, just so everyone could hear what I was saying.

Integrating it into the software of particular peripherals, however, ought to at least make it more seamless to use when it comes to jumping on that Zoom call. Well, that's the theory anyways—I've got the Elgato Facecam at home and the Elgato Wave:3 microphone in the office, so we'll see how it gets on. 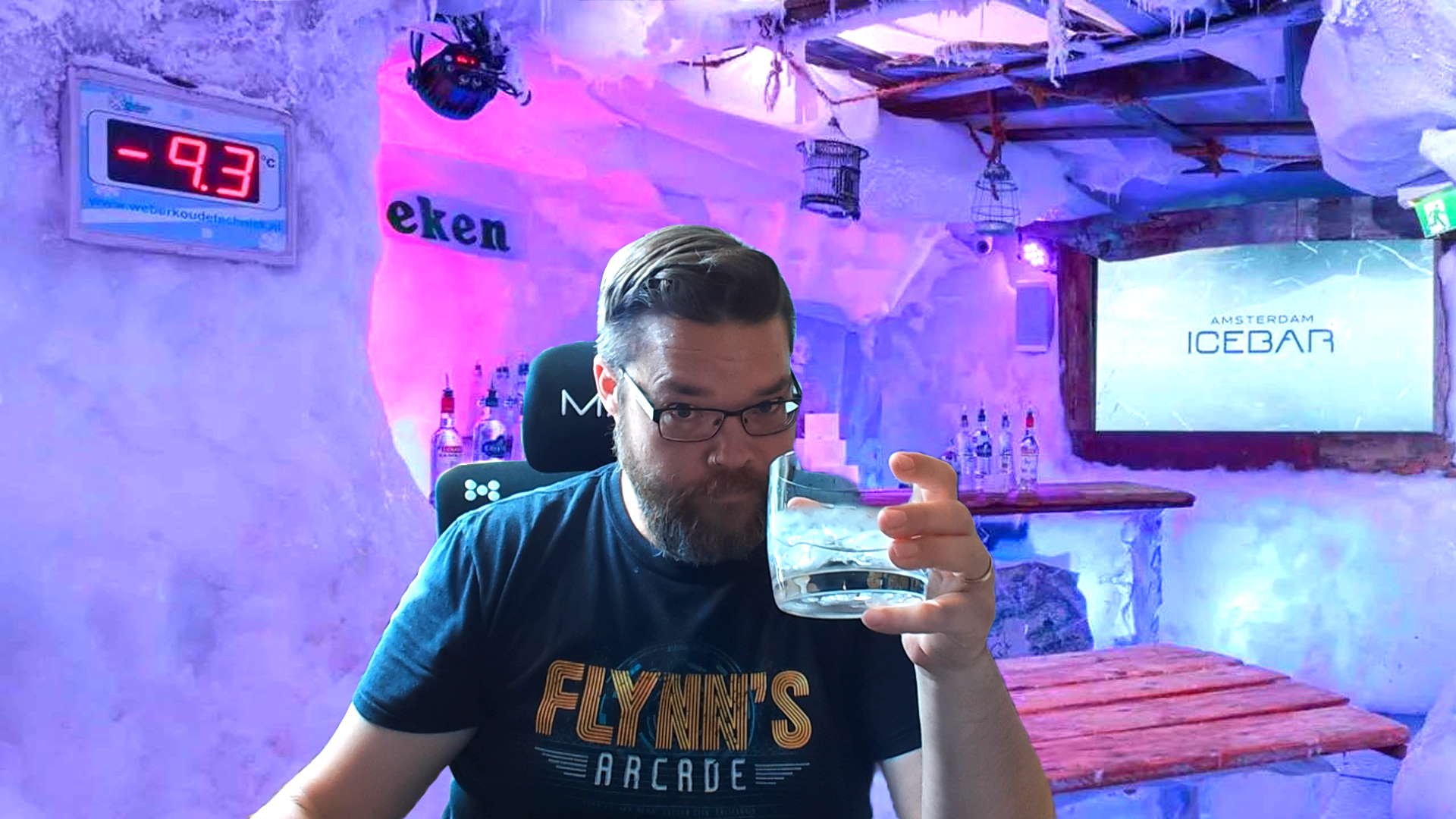