series of leaks had already pegged October 19 as the launch date, but now it's official.) It'll release on both Steam and the Epic Games Store.

This will be the first time Sony's treasure-hunting series has released on PC.

The collection includes Uncharted 4: A Thief's End and Uncharted: The Lost Legacy, and the PC release date announcement trailer above advertises features we find appealing: Uawide support, 4K resolutions, variable framerate. The PC version will also support the DualSense Controller's unique features if you plug one of those into your PC.

Uncharted: Legacy of Thieves Collection has pages on the Epic Games Store and Steam already.

You can read the entire announcement post on the PlayStation blog. Below, find Sony's recommended system requirements for Uncharted: Legacy of Thieves Collection, split into four quality and framerate targets. The publisher says we'll be able to toggle or adjust graphics settings including “texture and model quality, anisotropic filtering, shadows, reflections, and ambient occlusion.” 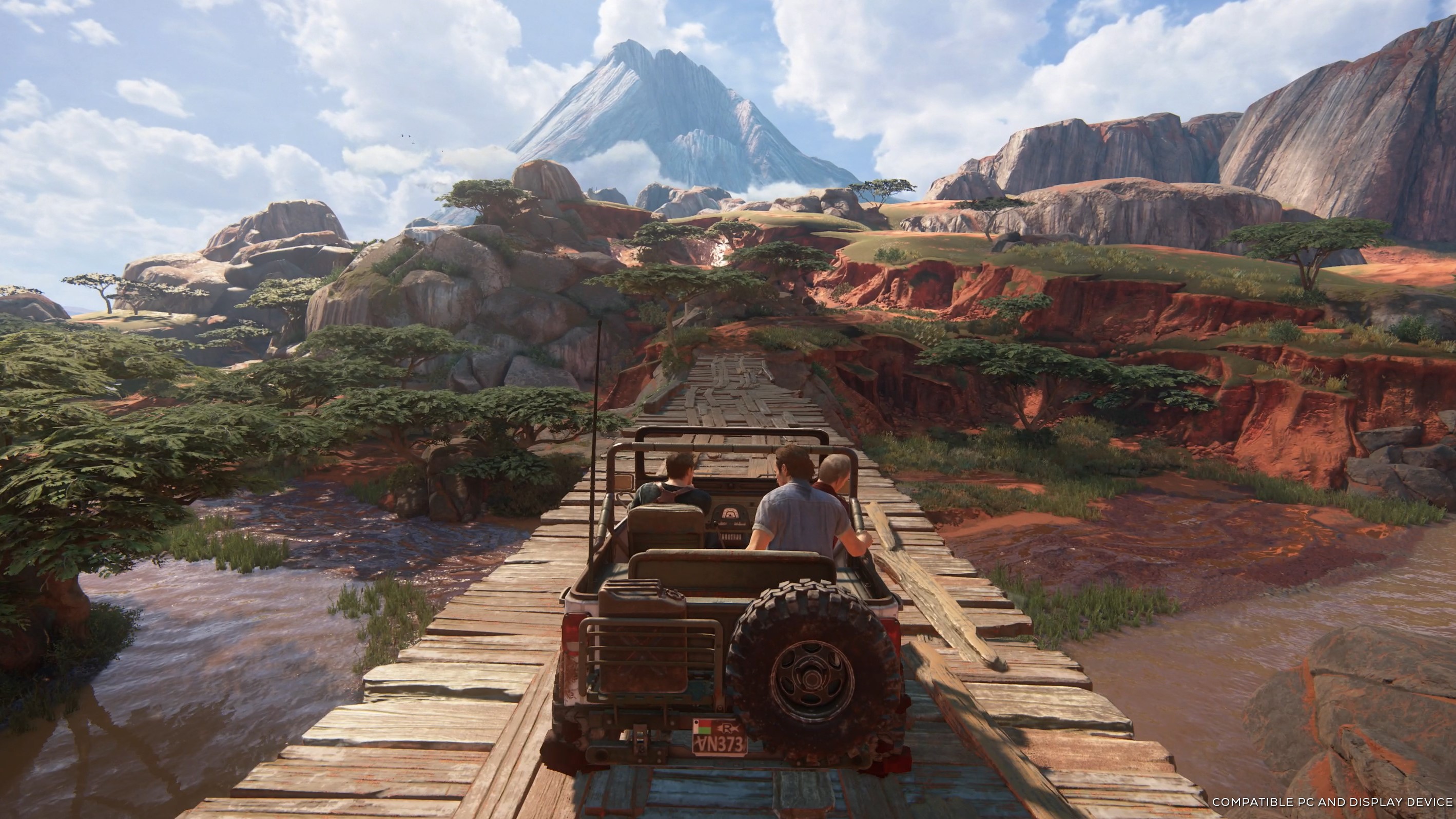