last small update to tweak monster AI arrived on July 1, and there hasn't been a peep from the developers since. But Iron Gate Studios is back from summer break with some new information to share about the upcoming Valheim Hearth and Home update, as well as some news about the studio itself.

All you eager Vikings should take a look at your forts and start planning a new addition. When Hearth and Home arrives you'll want a nice new treasure room ready to be filled with loot, since you'll be able to put all your gold on display. Heap your cash into gold coin piles, just like trolls do, as well as build towering, glittering coin stacks.

And instead of just keeping your coins in a boring wooden box or piled on the floor, a new treasure chest is being added in the update so you can show off your fabulous wealth in style. An iron grate will be craftable, too, so you can lock up your treasures and only let other Vikings peer at them through the bars. Look, but don't touch.

That sounds fun, though I think the reason we've all got stockpiles of coins lying around is because there's really not all that much to buy from Valheim's trader, Haldor. Hopefully in addition to stacking our coins, Hearth and Home or another future update will give us something new to spend them on, too.

As for when Hearth and Home will actually reach us, the developers say they're “still on track to deliver the update this very quarter, and as always, thank you for your kindness and patience.”

There's also a bit of hearty news that might mean Valheim updates will happen more frequently, because the small five-person studio has hired more hands. A new programmer, animator, and QA manager will begin work next month. It's always nice when a co-op crew gets a few new teammates. 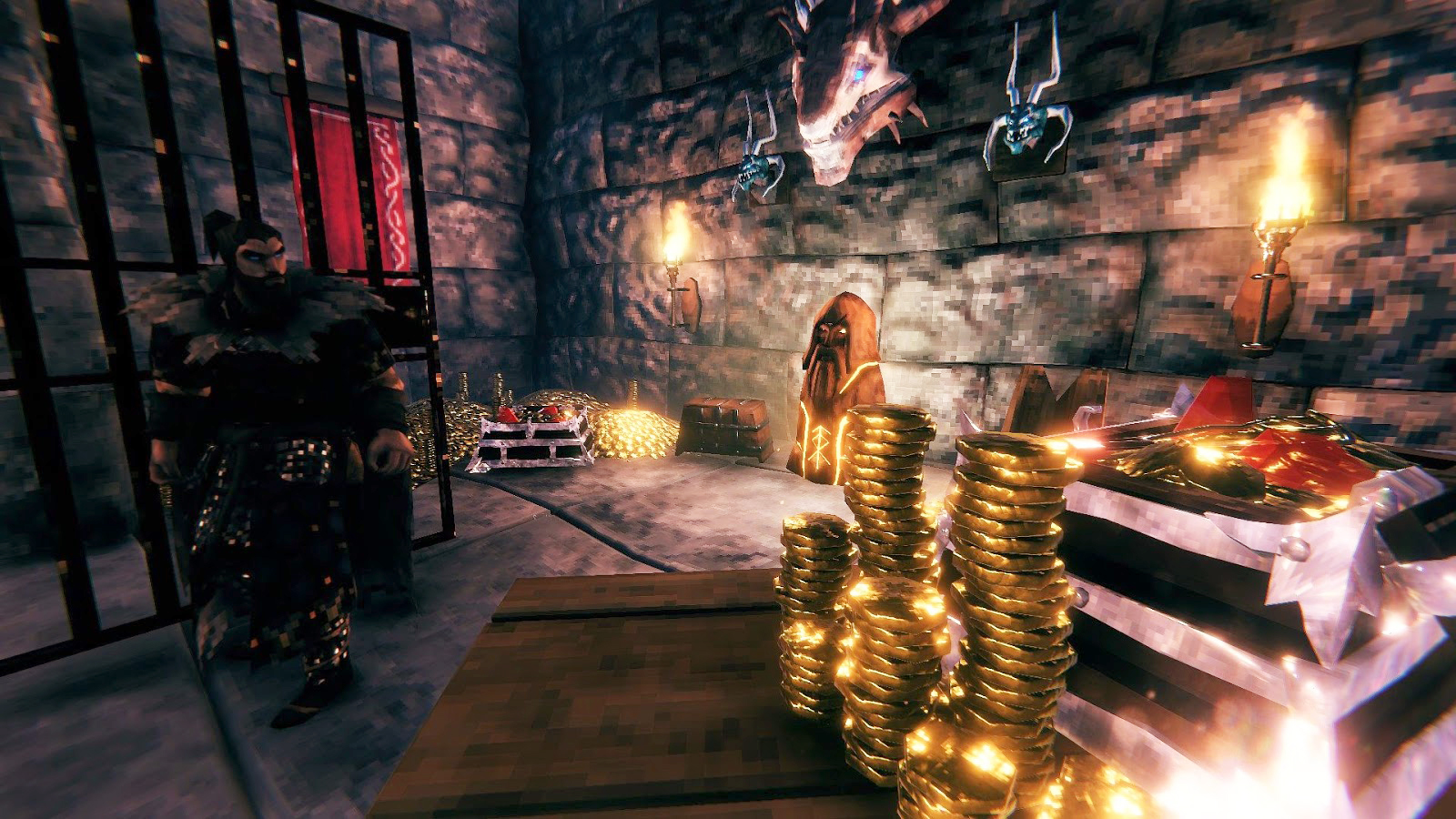