The version 1.0 update will arrive on 20 October and, since Poncle's already completed everything it put on an earlier development roadmap, the 1.0 content update “is a surprise and should hopefully offer a little something for everyone.”

This will include balance changes to items, mostly buffs in-line with the game's freewheelingly chaotic spirit, though the Santa Water is apparently too godly and needs a small nerf. There's also a bunch of official language support coming (full list here), and the news that a port to a new engine is ongoing. “We're aiming to release it by the end of the year,” Poncle says. “We're at the last pass at optimization and polish (plus adding the final bits of content that still have to be seen on the current version too). Once it's out, save data will carry over.”

The new engine will mean “the exact same game, with increased performance and compatibility for more machines, and like most new things in VS it will remain optional. So if you're happy with the current Electron version, nobody will force you to move to the new one.”

I'm not sure why you wouldn't give the new engine a try, but funnily enough Poncle and I discussed this element of the game's appeal shortly after launch. Yes Vampire Survivors gets slowdown and there are framedrops—but sometimes, only sometimes, these technical hiccups can be a part of a game's charm.

“I might like [slowdown], depends a lot on the game,” lead developer Luca Galante says. “Frame freeze, absolutely love frame freeze done at the right time. But you know, those are games almost designed to slow down, there are a few where I absolutely love to see this: Odin Sphere on PlayStation 2, the older version that used to slow down a lot, and I absolutely loved it for some reason. The version they released recently is such a smooth buttery 60 fps instead. And I love it as well. But yeah, it makes me miss the feeling a little bit!”

Anyway: you'll always be able to play Vampire Survivors like that, but can soon also choose a bells-and-whistles version that will fix the following:

The engine notes end with “What the new engine won't fix because it's a feature: Passing through walls.”

After Vampire Survivors is 'complete' that is not, of course, the end of the road, with Poncle promising “a lot” more to come. The developer adds that it continues to work on niche gameplay additions like Golden Eggs and Limit Breaks “that are used so much that they need some QOL improvements.”

Expect various teases in the fortnight leading up to Vampire Survivors 1.0. It's heartening to see what is such a fundamentally silly and fun game acquire this kind of traction, and even better is how the developer has leaned into that success and decided to over-deliver. Vampire Survivors probably won't win many game of the year awards, mainly because it actually released in late December 2021 and few noticed until the new year, but this really is the little game that could. 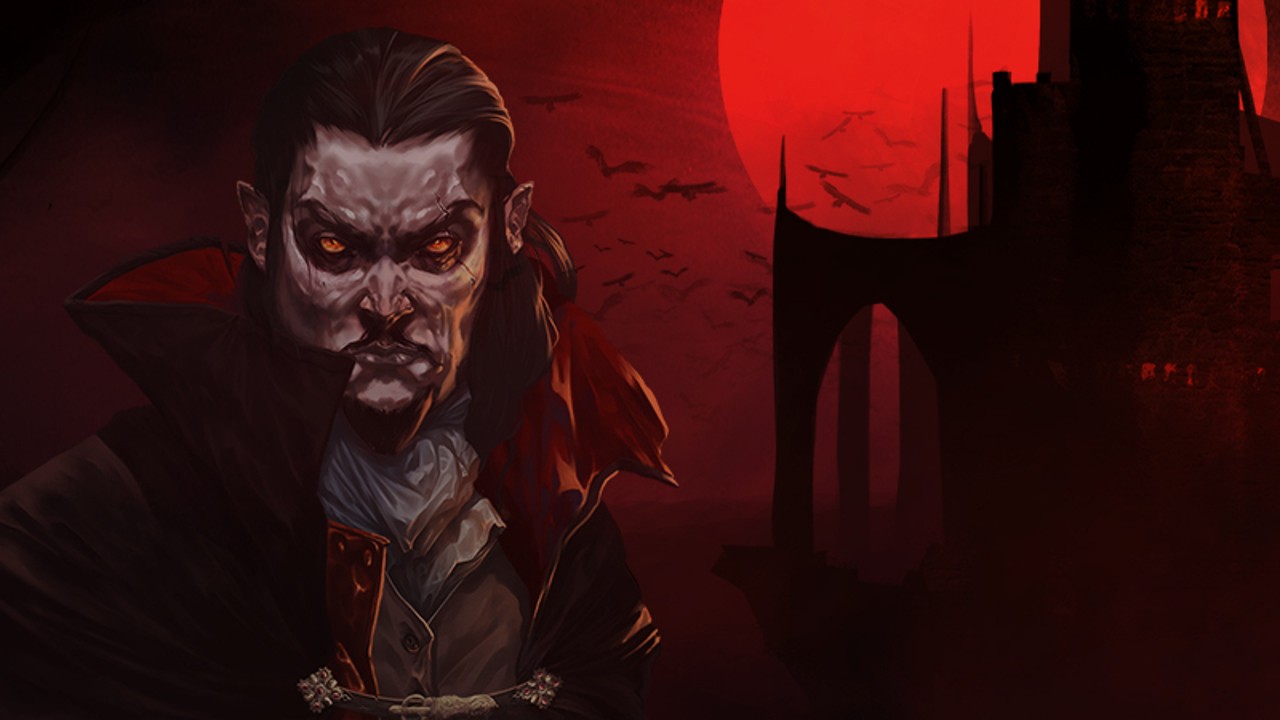 Slime Rancher 2: Getting Creative with Your New Home on Rainbow Island