Water-based chips could be the future of neural networks

post from the Harvard John A. Paulson School of Engineering and Applied Sciences (SEAS). Collaborating with startup DNA Script, researchers from SEAS recently published findings describing how they combined ionic diodes and transistors—something no research team had done before—to develop an ionic circuit.

Although the simple 16 x 16 array is a long way from matching the power of the 100 billion transistors found in Intel's 12th Gen wafers, or the Apple M1 Ua's 114 billion transistors, the researchers did manage to perform a neural net computing core process.

The transistors work through manipulation of local PH values, which enables the researchers to control the chips' weight matrix, similarly to that of a neural network.

Not only could there be potential for applications such as accelerating DNA synthesis and other neural networking processes, Professor of Electrical Engineering and Applied Physics at SEAS Donhee Ham says “the electrochemical matrix multiplication in water is charming in its own right, and has a potential to be energy efficient.”

So far, Jung notes that only “3 to 4 ionic species, such as hydrogen and quinone ions” have been tested, but as the researchers move on to testing other ionic species, the information processing is only going to become richer and more diverse. 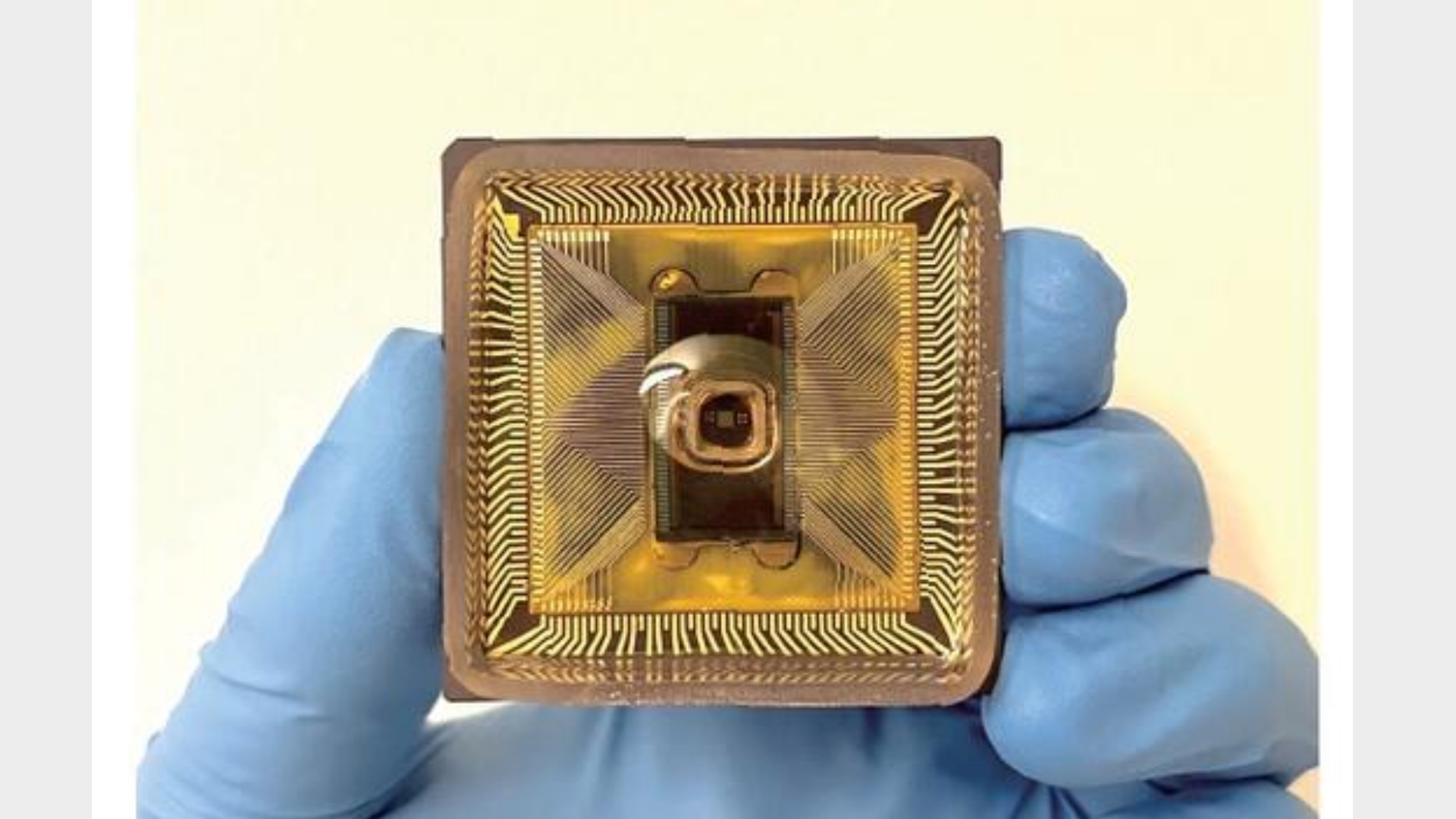 Overwatch 2 Battle Pass: what rewards can you unlock and how much is it?