live-service format, and bring together multiple historical settings. Personally, I think this would be a perfect opportunity to reintroduce some of the earlier games, as well as their multiplayer functionality. Bringing back multiplayer with Infinity just makes sense, as a live-service model would mean the team wouldn't have to reinvent multiplayer with every new release as they did before.

Basically, I just miss feeling like an assassin in Assassin's Creed. With the latest releases, the games have transformed into historical, mythological, RPGs more than an organised murder syndicate simulator. I know that Valhalla, Odyssey, and Origins are great games, but sometimes I just want to stand in a crowd with an oversized hood waiting for my prey. Is that too much to ask? 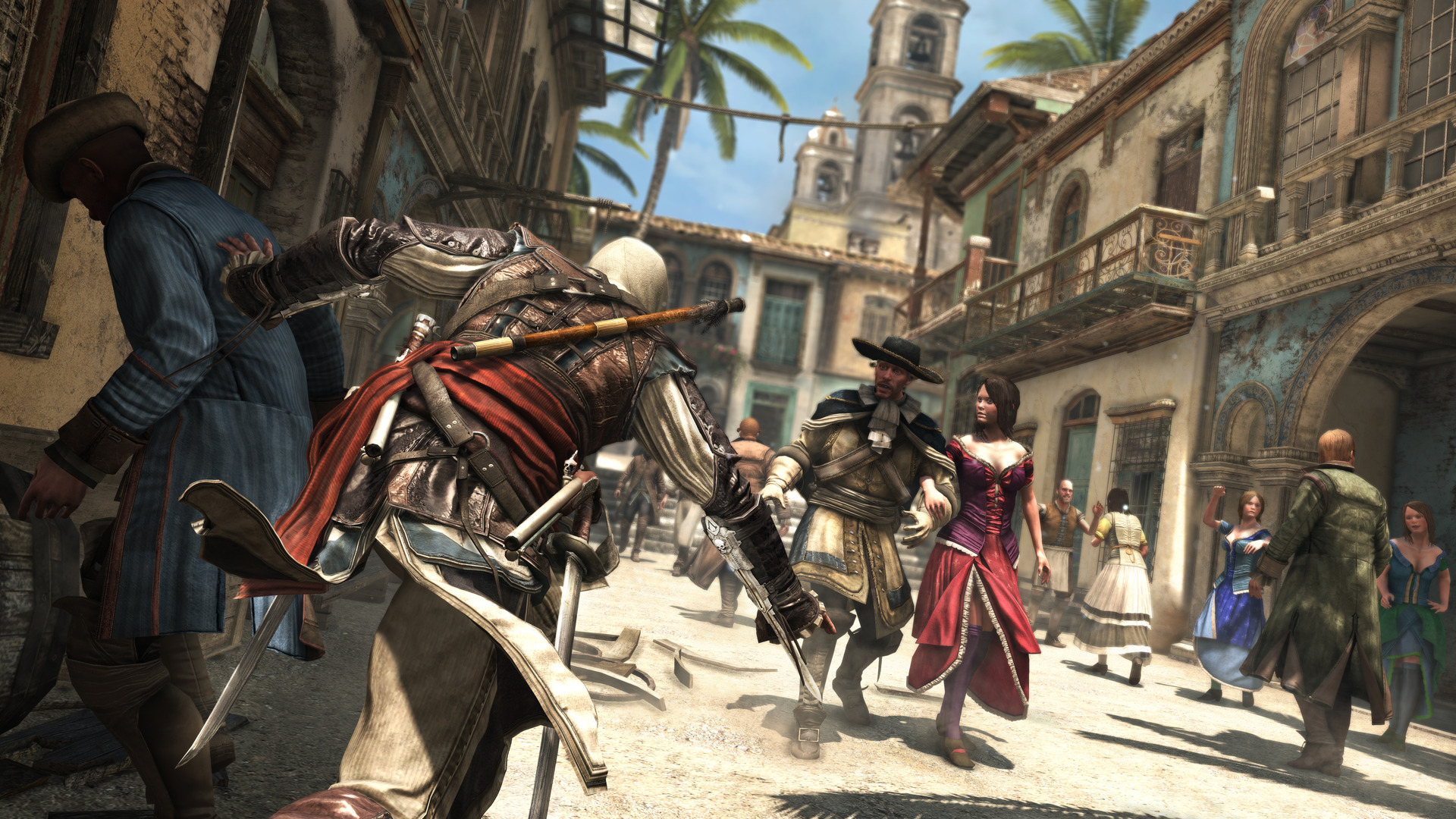