Mjolnir sword skin, and plenty of new species of dinosaurs to either fall in love with—or avoid altogether.

When looking for new dinos to tame, sometimes it's easier to grab an egg and hatch it rather than risk yourself with the full-sized—and probably angry—version. There are four different wyvern eggs to collect, as well as those from Magmasaurs, and that's where this guide will help you out. Here are the Fjordur egg locations in Ark: Survival Evolved.

These are found in the snowy realm of Jotunheim. From the terminal, you should see what looks like a massive set of giant ribs sticking out of the mountainside on the left. You'll find a ravine just slightly past and below that area at coordinates 65 32—you can tell you're in the right place as you'll see ice wyverns flying around.

There's a cave entrance a little further on and you should be able to find an egg in one of the alcoves in the wall.

Follow the tunnel until you reach a trench where you'll find lightning wyverns. The eggs can be found in the alcoves in the trench walls.

These eggs are found in the Vanaheim region of Fjordur. The cave entrance you're looking for is in the north section of the forest, just above the waterfall at the river enclosed within a ravine. The coordinates are 13 64.

Once inside the area, look for the glowing green alcoves, which should contain the poison wyvern eggs you're looking for.

These eggs are located in a ravine close to the volcano in the southwest corner of the Fjordur map—the coordinates are 85 69. Look for hexagon-shaped pillars that make up the ravine and drop down to find fire wyverns flying around near the bottom.

As with the others, you can find these eggs inside alcoves in the walls of the ravine.

Where to find Ark Magmasaur eggs

These particular eggs are found very close to where you found the fire wyvern eggs. In the same ravine, head to the coordinates 96 80 to locate a cave entrance. Follow the tunnel past pools of lava on either side, and you'll eventually arrive in a fairly open cave where you'll see plenty of Magmasaurs.

The eggs can be pretty tricky to spot as they look like their surroundings, but you'll find them on the raised stone areas in the pools of lava. 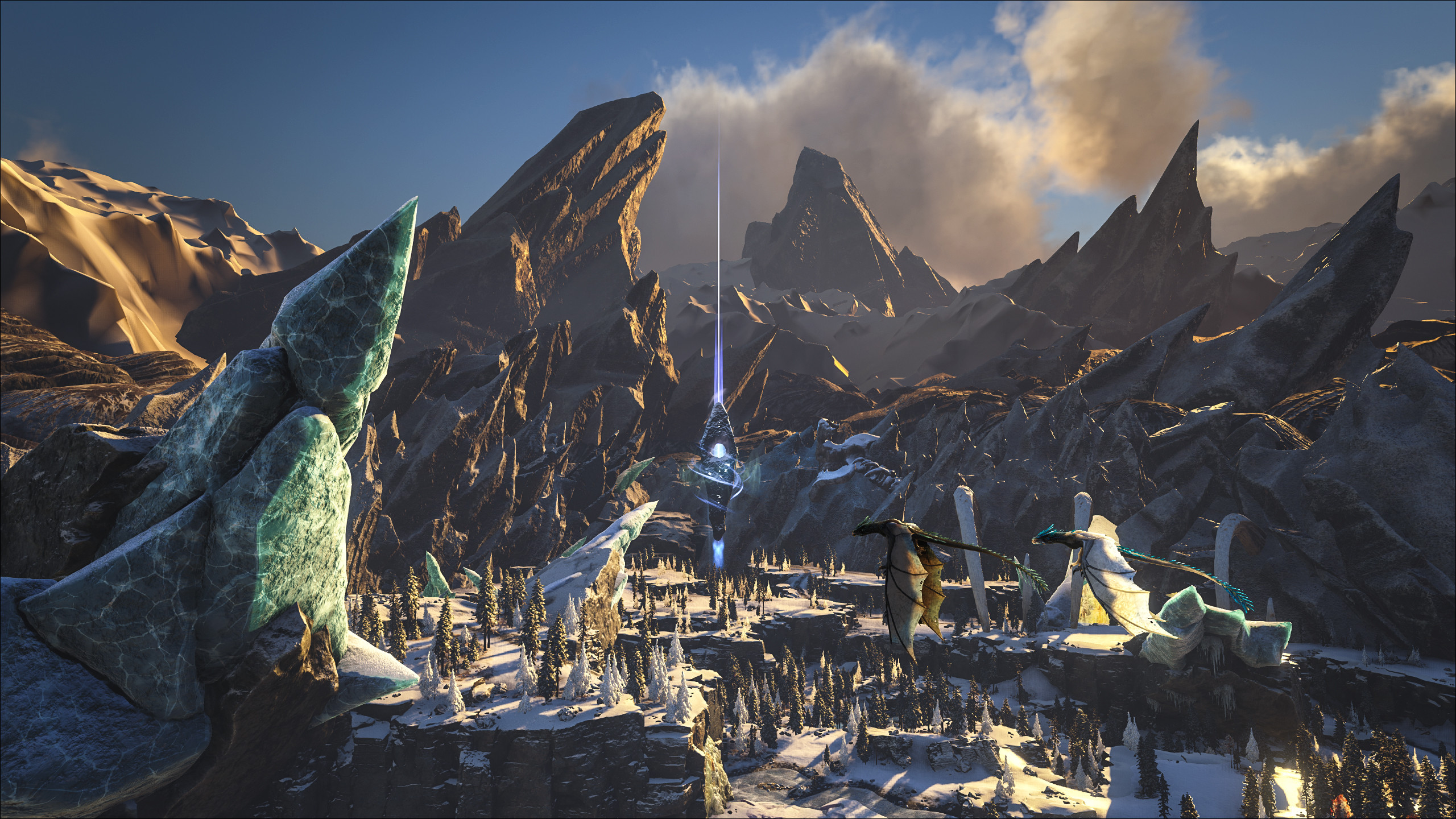