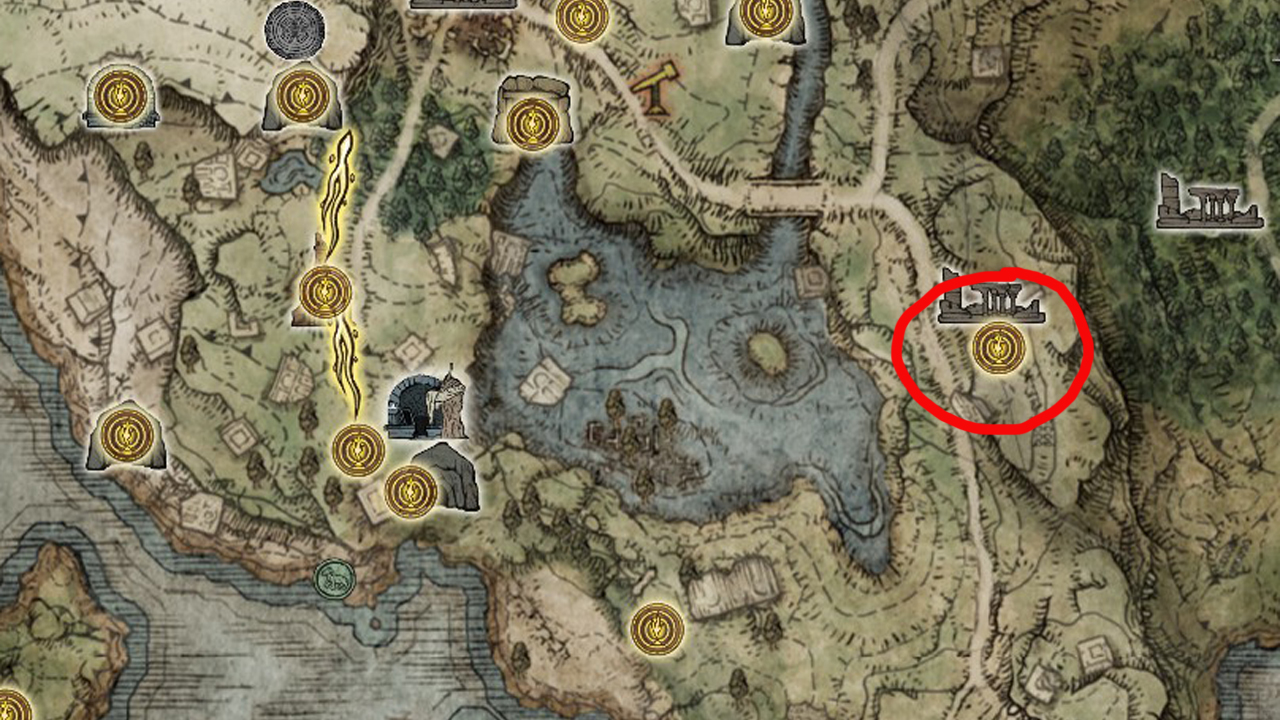 fast travel around the map. The best bit is, you don't have to be anywhere near one to move your character to a Site of Grace you've already activated.

Sites of Grace are certainly useful for covering distances quickly, or backtracking to certain NPCs if you need to. As it happens, you can find a vendor that sells Elden Ring spells in the Waypoint Ruins cellar, and activating the Site of Grace here is a useful way to get back to them once you've stocked up on runes to spend. Here's where to find the Elden Ring Waypoint Ruins Site of Grace.

Elden Ring Waypoint Ruins cellar location: Where to find the Site of Grace

The Waypoint Ruins cellar is found in East Limgrave, almost directly opposite the Church of Elleh on the other side of the lake. The map below shows you the exact location of the ruins, along with the Site of Grace found in the cellar.

Even if you know the spot, it's not particularly easy to find. Don't let the pink flowers fool you either—the enemies in this area will poison you, and you're looking for a relatively small doorway to find the area below. Look out for the torch that lights up the entryway, fairly close to the large flower enemy.

Once inside the cellar, brace yourself for a boss fight. The Mad Pumpkin Head isn't particularly tough, though, as long as you don't get caught by his flail or head smash. Once you've taken him out, you'll find the Site of Grace in the same room. Open the door at the back of the cellar to gain access to Sellen the Sorcerer and all her spells. 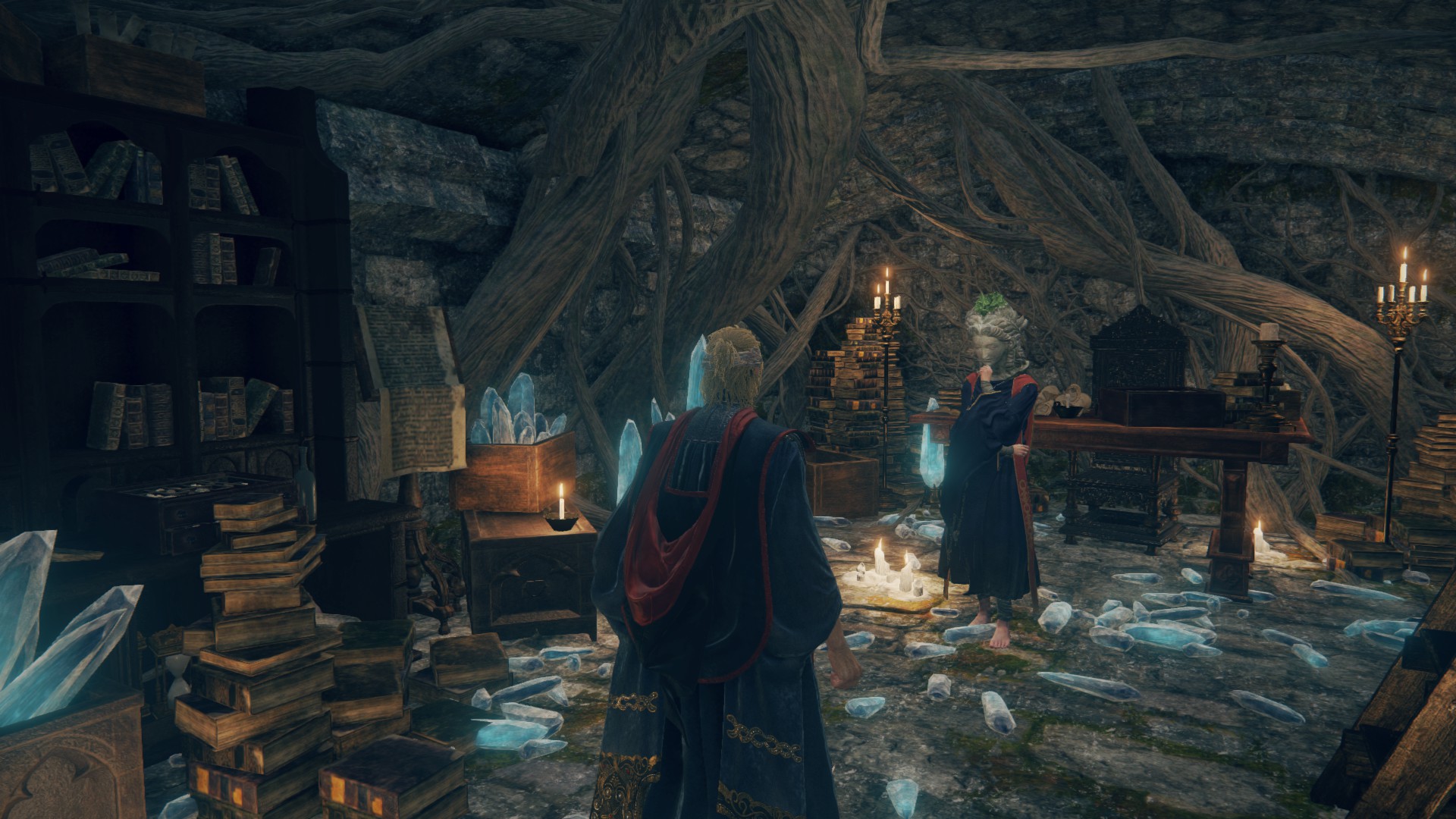 Destiny 2: How to complete the Altar of Reflection