theHunter: Call of the Wild’s New Reserve Arrives Today on Xbox One
Tiny Tina’s Wonderlands: Molten Mirrors Is Out Now
Super Animal Royale is the cutest battle royale game you’ve ever seen
Welcome to the Overwatch 2 Beta on Xbox
How To Make More Gaming Friends Online In 2022

Despite only existing for six months (and god knows this incident will probably see it make a comeback) L'Manburg was taken very seriously by its players, to the extent the nation has not only a flag but a national anthem. You can easily buy unofficial merch of this flag (which may have played the main role in this bizarre incident).The flag was initially spotted on social media, and because of its relation to several major influencers L'Manburg soon became a trending topic.

Nor surprised to see a ‘Trump 2024’ flag at the so-called #freedomrally in London. These crowds always include a large far-right element, as well as deluded #COVIDIOTS who have watched too many dodgy Youtube videos. pic.twitter.com/jiqwOKyu87July 24, 2021

See more
It's possible that this was just a big Minecraft fan, who also happens to think vaccines contain magnets, though a more likely explanation (spotted by The Focus) is that the individual involved (who seems to be a middle-aged man, though it's hard to tell) knew they were going to the freedom rally and googled 'freedom flag'. I just did and here's the top of the results.

So this could be a Minecraft reference, but it's far more likely to be someone who's bought a cheap flag that isn't what they think (there are various designs of IRL 'Freedom Flags' for different causes, as one might expect).Of course, the streamers were right on it. The former president of L'Manburg, Tubbo, a vastly successful streamer in his own right, simply tweeted the nation's name at the original photograph and raked-in 22,000 'likes', giving you an idea of the surprising number of folk for whom this is not only instantly recognisable but still meaningful long after disappearing.

See more
The flag's designer Wilbur Soot is again a very popular streamer, and has previously explained the rationale behind the flag's colours and layout. The inspiration is mostly European, because this was a nation of European players, and so incorporates elements of the French tricolor and the crosses representing the flag of Amsterdam (to “symbolise our Dutch citizen” ie Dream). “The blue stands for liberty, the white stands for peace, and the red (the foundation and underlying colour of the flag) stands for the blood the country is built on” while “The yellow and black accentation denote the walls of the nation (A huge black and yellow rampart).”

Dream's only not-a-comment on the affair so far was tagging in the flag's designer, Wilbur Soot, in a reply to the Youtube main account when all this was happening. There's good reason he's been keeping his head low though: it's only a month ago, following a long investigation, that Dream admitted to “accidentally cheating” while setting world records in the game (following multiple attempts to squirm out of it).So welcome to 2021, where reality continues to outpace fiction and the 5G mob march under banners created by Minecraft streamers. I suppose at least anti-vaxxers and Minecraft fans share one thing: in different ways, they're all blockheads. 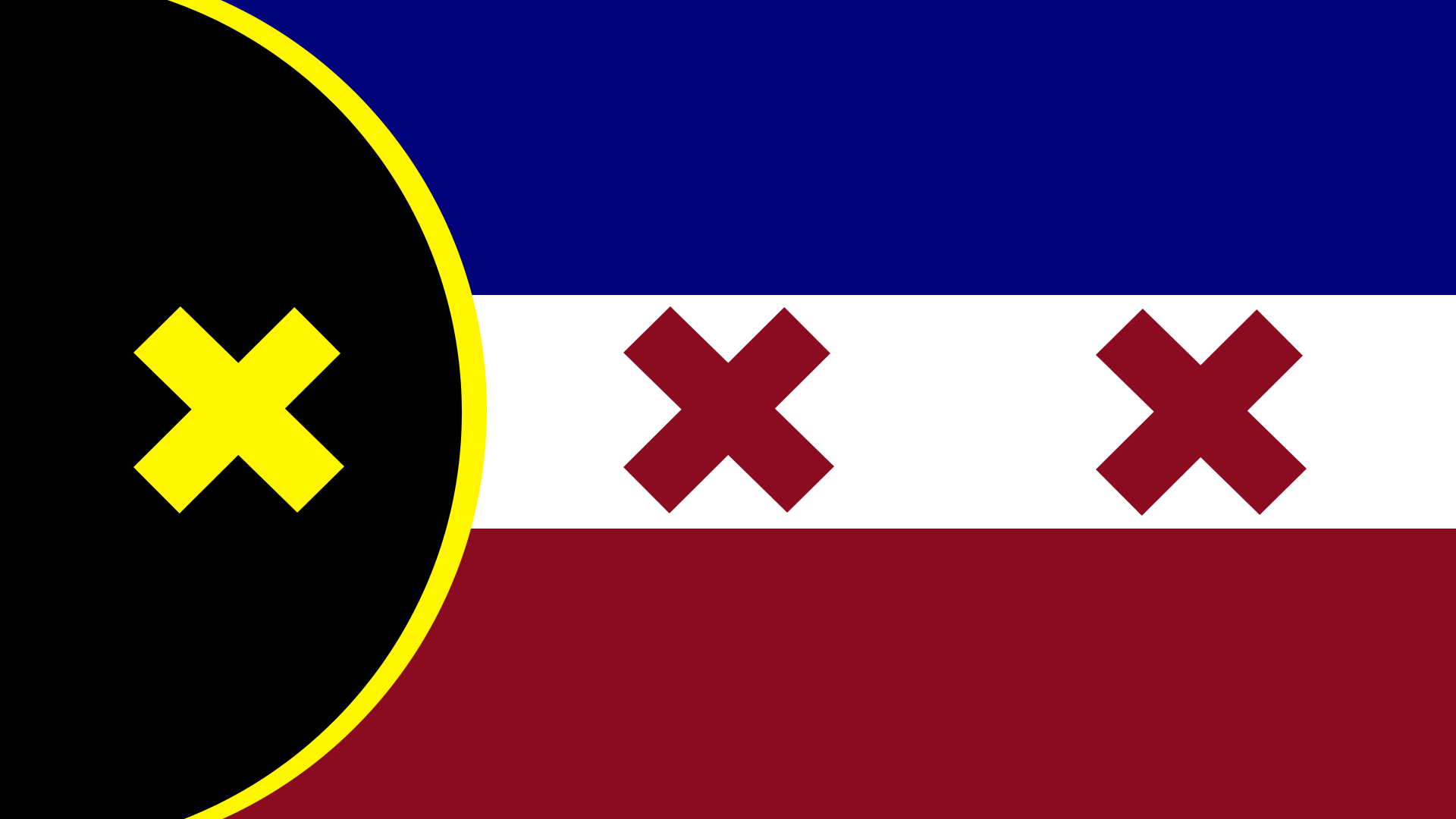 Welcome to the Overwatch 2 Beta on...