launch in 2022, there has been some concern that the upcoming expansion is being rushed out the door. Shadowlands hasn't been great and it's easy to assume that, like us, Blizzard wants to close the door on the current expansion as soon as possible.

“We've seen concern in the community of like, oh, is it too soon? Is it going to be rushed? I understand looking solely at alpha and beta timelines, how that might seem to be the case.” WoW's game director, Ion Hazzikostas tells PC Gamer. “But if you take a step back and ask: is two years after the last expansion too soon for the next one? Well, no, that's in line with a kind of historical precedent there.”

For reference, Battle for Azeroth launched in August 2018 while Shadowlands arrived in November 2020. So Dragonflight's release on or before December 31, 2022, is spot on.

“Dragonflight has been in development since before Shadowlands shipped and has had the full development cycle that any WoW expansion would have had in the past,” Hazzikostas adds. “A difference this time around is that we kind of consciously decided to have a more focused public test period. Whereas in the past, I think we would start our alpha with the game in less of a state of readiness. […] We're gonna have a lot of excitement over the next month and a half as we roll out our zones, the rest of the talent, trees, dungeons and everything else. And then as soon as it's all there, we'll move on to beta.”

The changes to the way the testing phases of Dragonflight are being rolled out this time around aims to help with player feedback. The testing phases will be a lot more proactive and targeted, rather than having periods—sometimes weeks—where there's not a lot going on.

“We want to focus on the feedback that we get,” Hazzikostas explains. “[In the past] there have been a couple of weeks at a time where there really wasn't anything going on in alpha. And we'd see […] folks looking for stuff to do, or were often struggling to find new stuff to do. We think this can just be a more focused and constructive experience all around and still get all of what we need out of it. We can get better feedback, and offer a better experience for our testers who have a bit more structure in terms of what they're asked to do and what new stuff there is to check out.”

Blizzard has also added 100 people to the World of Warcraft team with the acquisition of Proletariat at the end of June. The studio behind Spellbreak has been working with the team since May and will continue working on WoW going forward. Hazzikostas calls it “an investment in trying to give our players what they want, what they deserve, which is more content with fewer gaps in between it while maintaining a high level of quality.

“So it's really exciting to have all the folks from Proletariat coming aboard, including a lot of real MMO veterans. Folks who worked on games that predated World of Warcraft, in some cases, and that I was playing 20 years ago. And so it's super exciting to have this infusion of talent.”

Dragonflight doesn't have an exact release date yet, but we'll update you as soon as we know. 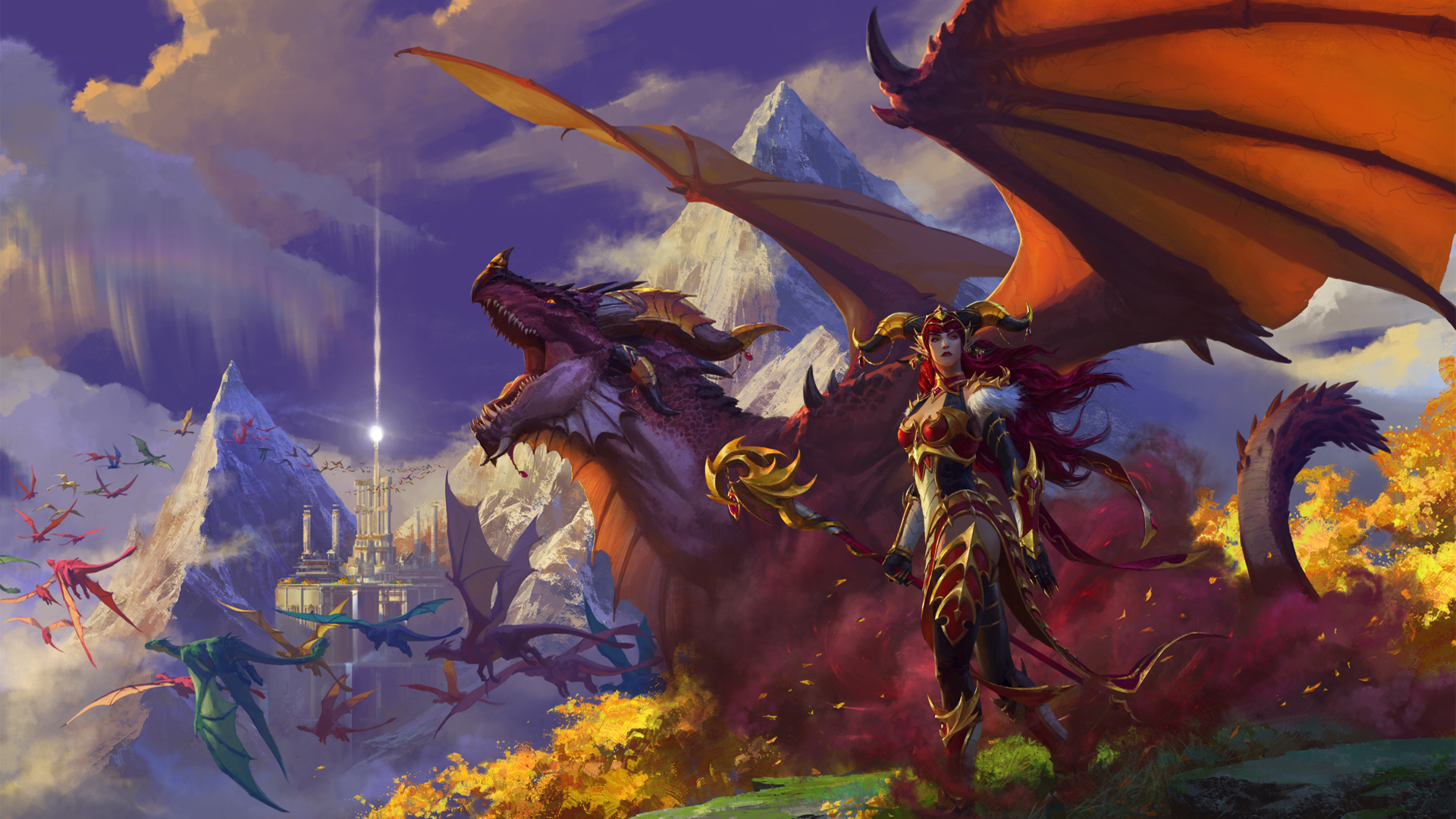