Nvidia's next generation of professional graphics hardware, and the H[opper]100 Tensor Core GPU.

It's datacentre stuff, and won't mean a lot to PC gamers, but we owe a lot to Dr. Hopper herself. She was one of the first computer programmers, and helped develop COBOL, a language for data processors that pioneered the use of a language closer to spoken English than machine code.

But though she has been sometimes credited with the report which details the “first actual case of a bug being found” in a computer, it seems her fame is merely what canonised this discovery as the first computer bug.

It is now accepted that the bug was discovered by one of her associates while they were working on the Harvard University's Mark II computer in 1947. The team discovered the machine was delivering the same errors time and again, and, when they dug into the innards of the device, at 3.45pm September 9, they discovered a trapped moth in relay number 70 in panel F. The notes on the log book, next to the taped down corpse of the moth, are likely then not those written by Dr. Hopper.

Contrary to another popular bit of tech folklore this isn't where the terms 'bug' or 'debug' originated from, either. Those terms have been used in engineering for hundreds of years, with old versions of the Oxford English Dictionary citing a newspaper article from 1889 with the phrase in it, and a letter from 1878 which recognises “'Bugs' as such little faults and difficulties are called.”

Both sources—the article and the letter—go back to Thomas Edison, which I guess gives him more claim to be the source of the term. Though, given Edison's penchant for playing fast and loose with taking credit for other people's ideas, I'm not that inclined to give him this one, either.

There's also the way the Harvard engineers reference the finding as “the first actual case of a bug being found,” which would intimate their amusement at discovering a physical embodiment of a bug in their computer.

While we're on the subject of did-you-knows… Did you also know the first computer mouse was a literal mouse, too? A Swedish japester, by the name of Magnuss Sanddahl, decided to play a trick on his friend, Douglas Engelbart, claiming that he could move a cursor around a computer using the stimulated nerves of an electrified corpse of a mouse. A fan of taxidermy, he sewed a trackball and sensor into the rodent's innards and rolled it around a desktop to Engelbart's horror.

The joke was on Sanddahl, however, as Engelbart would be inspired and go on to be credited with the actual invention of the computer mouse just a year later.

You may also know that a bit is the name for one piece of binary data—either a 0 or a 1—and that a byte is eight of those bits connected together to represent something specific. But did you know that half a byte, or four bits, is called a nibble?

And what about Bluetooth? Though nothing to do with blue teeth being used in the conception of the wireless protocol, it was named after a real Scandinavian king, called Harald “Bluetooth” Gormsson, who probably had some rotten, blue-tinged tooth. So yeah, not just some random made-up marketing name, such as 'Wi-Fi.'

It's probably worth noting that only two of those last little tech nuggets are true, y'know, before we get complaints. 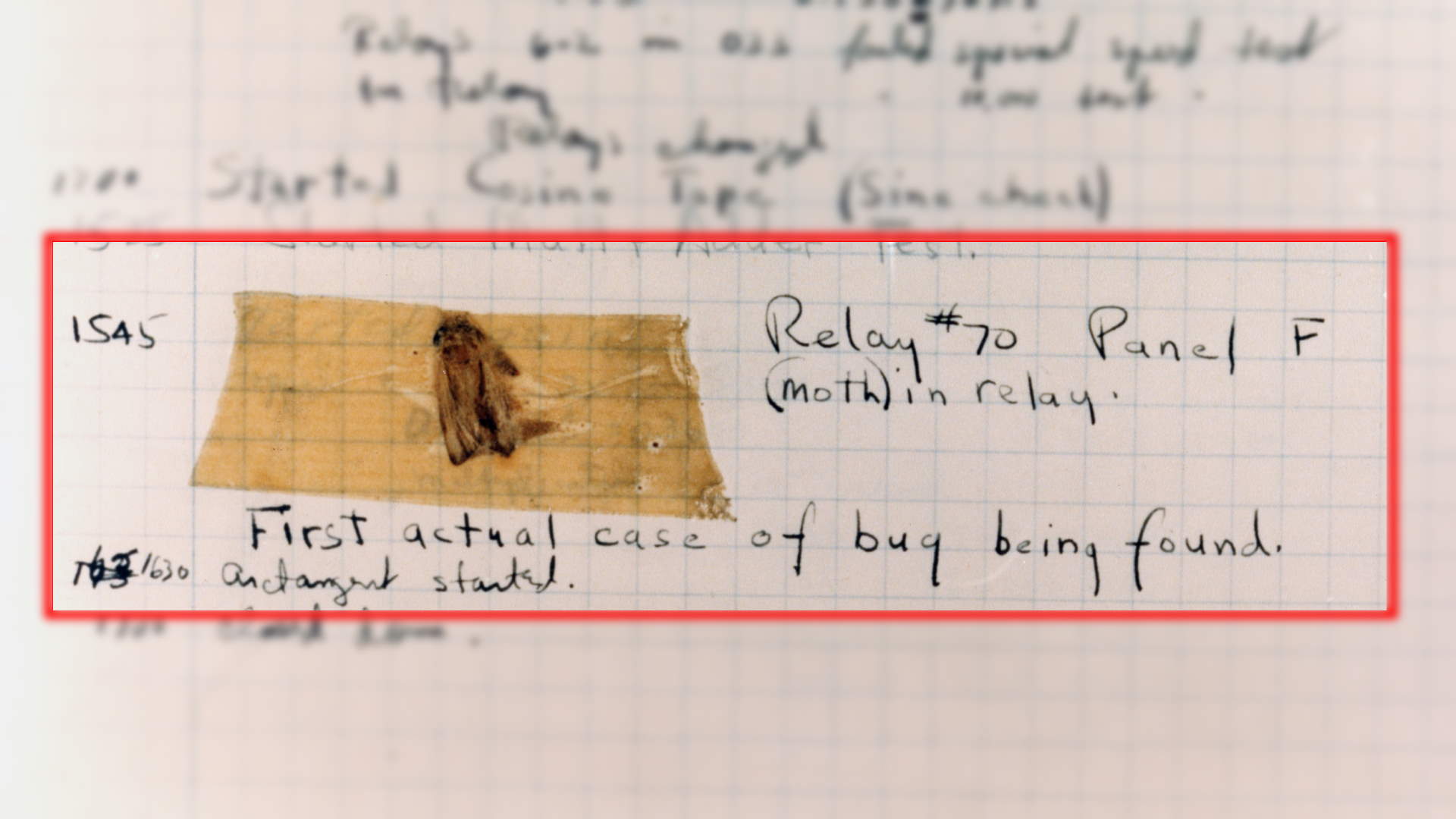