The FTC looks to crack down on influencers and platforms

Disclosures 101 for Social Media Influencers, designed to help streamers and influencers understand when and how to disclose their promotional relationships with companies. Now it looks like the FTC is preparing to draw a harder line against “stealth advertising” and endorsement disclosure, as it has voted to consider updating its guidelines against “fake and manipulated […]Read More

Everything we know about Genshin Impact 2.7

Hello Travelers! Your Genshin Impact dev team is back again! First of all, we must apologize for the delay and express our gratitude for all the patience and support received during such a special period. Today, we’d like to share more about Genshin Impact’s Version 2.7 Hidden Dreams in the Depths arriving on PS4 and […]Read More

Everything we know about Shikanoin Heizou in Genshin Impact 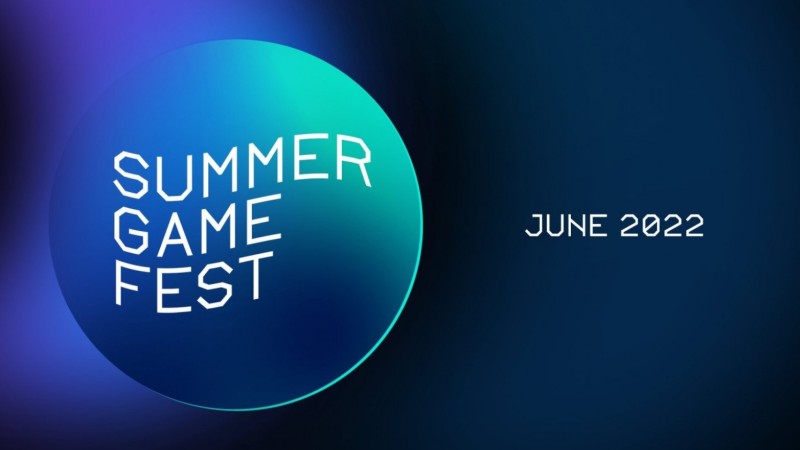 June is fast approaching, and while there won’t be an E3, we’ll still get plenty of announcements thanks to a variety of summer gaming showcases. Most of them come out of Summer Game Fest, Geoff Keighley’s annual onslaught of livestreams and world premieres, but there are a few unrelated streams taking place as well. To help […]Read More

Check out May EA Play Member Rewards for Xbox Game

May continues to rain in new content for EA Play members! Whether players are running the pitch in FIFA 22 in their Inter Milan “Made in Milano” Apparel or gearing up with the Close Shave Weapon Charm in Battlefield 2042, there’s new rewards for all types of gamers. All the great content coming to EA […]Read More

Slipknot vs. Zeus: Legendary Metal Band Enters the Battleground of

The mosh pit is in mid-lane of the Battleground of the Gods, thanks to the all-new Slipknot crossover event. Smite has partnered with the world-famous heavy metal band Slipknot to bring all nine band members in-game with a series of fantastic skins, available now for Xbox One and Xbox Series X|S. Like all our crossover […]Read More

ROG Strix SCAR 17 Special Edition. This appears to be a beefed-up variant of the Asus ROG Strix Scar 2022 gaming laptop that impressed us in review earlier this year, and even found its way into our best gaming laptop list. It features a 12th Gen i9-12950HX 2.3GHz CPU and either a GeForce RTX 3070 […]Read More 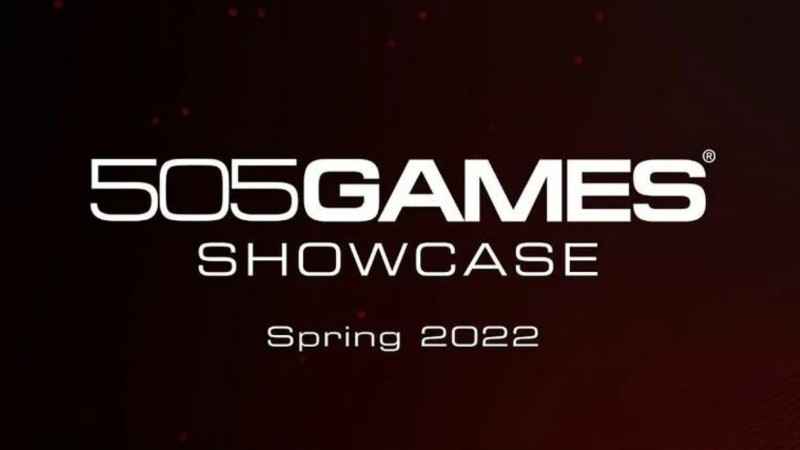 Everything Shown During Today’s 505 Games Showcase

505 Games, the publisher behind games like the yet-to-be-released Payday 3, Control, and the PC version of Death Stranding Director’s Cut, held its first-ever games showcase today. The event revealed three new games and a quick look at Eiyuden Chronicles: Rising.  It began with Among The Trolls, a new folklore survival game, then Stray Blade, a […]Read More

Jackpots are a reliable acquisition and retention tool, with significant wins being at the very core of the online gaming sector. But without innovation, even the most effective products can stagnate with time. We spoke to some of the biggest names in jackpot development to find out how they are keeping their jackpot offerings fresh […] Read More