It seems like an age ago that we announced Arcade Paradise, and I’m very excited that launch day is now finally here! What a ride it has been. To help you get into the game the team have put together a short list of tips and tricks to help you build the ultimate games arcade; but first, a little background information for anyone that is new to the game.

Arcade Paradise is a 90’s themed arcade management simulator with over 35 fully playable arcade games to unlock. You play as Ashley, tasked by your father, played by Doug Cockle (Geralt from The Witcher series) to manage the day-to-day running the family’s laundromat business. Sounds a bit dull, right? … But hold on, wait. Things start to get really interesting when you discover a bunch of dusty old arcade machines lying in the back room of the laundromat, which have much more potential than the dreary laundromat business.

So, about those tips and tricks.

Be Your Own Boss

You’ve been handed the keys to the King Wash laundromat and it’s your final chance to impress before your father sends you to the local meat-packing plant to work. Sound grim?! So let’s make sure that doesn’t happen.

It’s up to you how you plan on making money, you’re calling the shots here. You’ll notice that each day will have its own sort of routine. It’s up to you how you tackle the chores. Start the day by cleaning the place up by throwing out all the trash and finding the rather ‘gummy’ special packages. You’ll make decent cash daily doing that.

Whilst that’s going on, why not throw on a few washes? That way you know you’ll be making additional money if you keep to a good schedule. Once all the chores are done, play to your hearts content… And don’t forget to fix the toilet.

You are here to play arcade games and smash high-scores! On top of that, you’ve got a plethora of goals to tick off, too.

Honouring the 90s vibes, each delivery and new game you acquire should feel like the times you used to excitedly read the game manual from cover to cover before finally playing that game you’ve been waiting for.

In Arcade Paradise the ‘goal’ system should hopefully give you that same buzz with each cabinet delivery.

Once delivered, open up your PDA, from there you’ll be able to dial into the specifics about all the games you own, and see each cabinet’s goal list.

Completing goals or even just spending time playing a machine will vastly improve its popularity and income from it, meaning more profit! It’s the best way of bringing in those bucks. More profit means more games! Tasty.

So you’ve been slaving away day and night running this place, admittedly many of those hours were spent playing games out the back (we won’t tell your father).

You also have a daily list of “to-dos”. Each completed activity will net you some £ (that’s right, pounds sterling!)

Fed up of that analogue safe? Winding that annoying dial back and forth? Why not purchase a digital one? Want some kick-ass trainers so you can run about the place? Get some of your favourite sneakers. And if you save up enough, you’ll even be able to buy your own car so you don’t have to travel home on the bus. Nice!

Just log into “PoundBuy” on your desktop PC to spend all that £ sterling. They have all the things you could want to improve your day-to-day workflow and get rid of some of the small gripes you may have. The upgrade system is going to make your life so much easier.

One final pro tip… ’on’t want the stress of making sure you S-Rank every’ne’s linens? We got you. We know people love cheat modes, and th’re’s one cheat mode to rule them all… Up, up…hmm… how did it go again?

We hope these tips help you on your journey from rags to arcade riches, and we can’t wait to hear how you get on!

Arcade Paradise is available now for Xbox Series X|S and Xbox One. 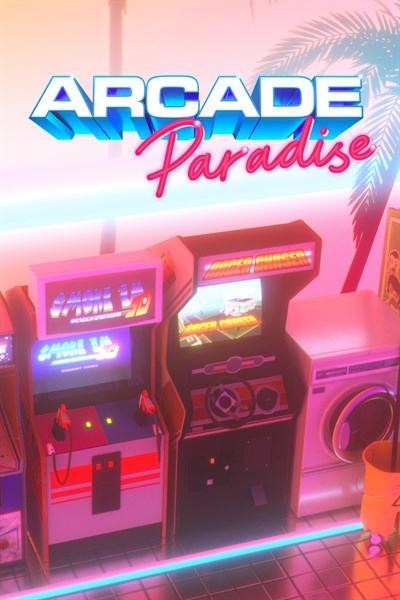 ☆☆☆☆☆ 3
★★★★★
$19.99
Get it now
Welcome to Arcade Paradise, the 90’s retro arcade adventure game. With the keys to the family laundromat, Ashley decides to transform the business and give the sleepy town of Grindstone something to get excited about! Stay one step ahead of your father, manage and invest profits, and build your very own Arcade Paradise! Rags to riches… literally! Take the laundromat business made up of dull chores from washing clothes to throwing out the trash, and turn it into a booming arcade with the coolest games in town raking in all the money! Insert Coin Over 35 arcade games, each fully realized with its own gameplay, stories, missions and high scores to set! Inspired by 3 decades of gaming, from early vector games right up to the 32-bit era. Here comes a new challenger Insert a second coin and play against a friend in a number of co-operative & competitive arcade games up to 4 players locally. Set the high scores Prove yourself across each game, set your initials, make your favorite arcade game more popular and upload to the online leaderboards! Soundtrack worthy of the cassette collection From the individual games to choosing what song to put on the jukebox inspired by some of the great records of the early 90s, the soundtrack captures the heart of a bygone era. The greatest gaming era ever Hello 90’s. If you could smell this game, it would smell like memories. Everything from the look and feel of the arcades, to using the latest PC connected to the mind-blowing dial-up connection, all has been recreated with pure love. Gerald in the Riviera Doug Cockle (famous for his voice acting in Victor Vran and The Witcher series) plays the role of Ashley’s berating father. Being too busy in the Riviera to see King Wash for himself, you will receive many phone calls from Gerald sharing his wise words of advice and constant reminders to fix the toilet.

Related:
Dive into a Floating Platformer – Ynglet is out Now on Xbox
Next Week on Xbox: August 8 to 12
Outbreak: Shades of Horror Demo Available Now! 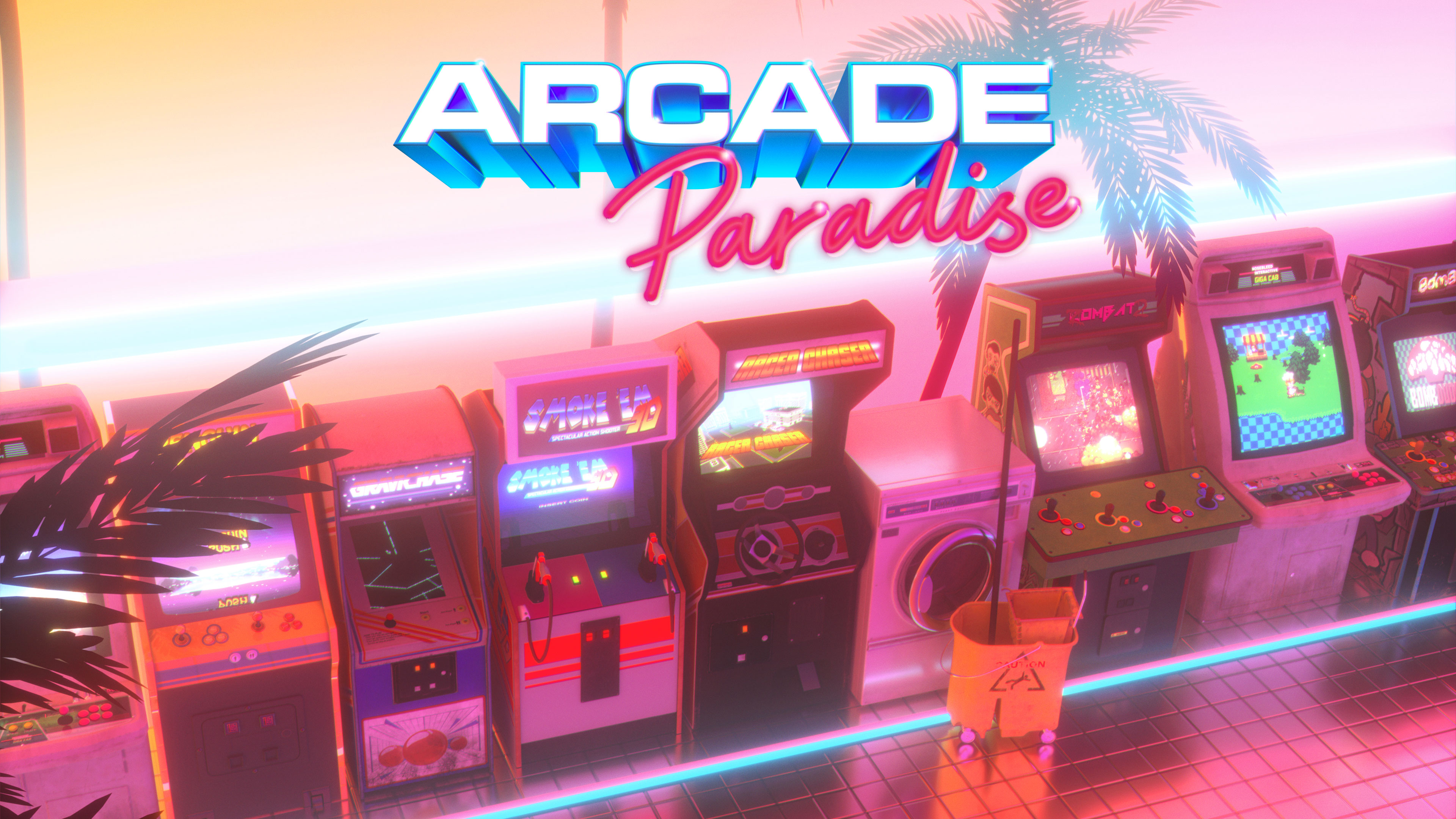 Meta chatbot claims Mark Zuckerberg is 'cooler than Dragon Age,' but can we trust it?

Dive into a Floating Platformer – Ynglet is out Now on Xbox