As I reflect on the history of Mortal Kombat and the fact that I’ve been a part of the franchise for its entire history, I feel incredibly grateful to have been on this ride. I am also in awe of how this little game we put out in 1992 has survived and thrived to become a bona fide cultural touchstone with so many people contributing to deliver on the promise of over-the-top martial arts Kombat and, of course, incredibly imaginative finishing moves.

Also, looking back over the history of the game and the tools and tech we’ve used along the way to create it, I’m struck by where we were when we started, and where we find ourselves today. On the audio side, we were typing commands in a file that looked like assembly language for the first Mortal Kombat game, coercing sounds out of a Yamaha frequency modulation chip to create the music and many of the sound effects for the game.

Today, we use top-of-the line, industry standard professional audio tools. Back then, the sounds fit into a couple ROM chips, probably about 500 KB worth of data. I don’t even know how much audio we have in the latest games, as they encompass so many hours of Story mode music and sound, many suites of combat music, thousands of individual sound effects and 10 times as many grunts and other utterances by all the characters. Back then, I did all the sound for the game. Now, we have a full team of audio professionals working in-house, along with a host of outside partners assisting in a myriad of ways.

I had been a game audio designer for only a few years when Ed Boon and John Tobias approached me to work on a new game they were cooking up. I had already worked with Ed on several games. One of my first projects after I was hired in 1988 was to create sounds and a little bit of music for Black Knight 2000, a pinball machine that Ed was programming (designed by legendary pinball designer Steve Ritchie). That went pretty well, so when Ed branched away from pinball and started designing and programming an over-the-top football arcade game called High Impact Football, I was happy to be invited to work on it.

That went well too, so we made another one, Super High Impact. Sometime in there, Ed and John started talking seriously about their ideas for a new game and the team of four came together: Ed was programmer/designer, John was the lead artist, John Vogel created a ton of environment and supplemental art for the game, and I did sound. Once it became clear that we had a hit and were going to make more, the team started to grow, and grow… and grow.

I feel very fortunate to have worked with so many extremely intelligent and motivated developers during my time working on Mortal Kombat. One of my prime motivators throughout my career and specifically while working on this game has been the opportunity and privilege to work with others who perform at such a high level day in and day out. I’ve often felt challenged to keep up with so many of our smart and talented developers in trying to create meaningful and impactful content for the game. For me, this emphasizes the magic and the value of working collaboratively across disciplines to develop and deliver compelling content to our fans.

Probably the best aspect of working with such great teams over all these years is that it’s fun. It’s fun to figure out how to make compelling audio for Mortal Kombat when you’ve got super-talented animators, artists, designers, and programmers trying to make cool, unprecedented things happen on screen. I think back to when we had our first inkling that we were onto something with the first Mortal Kombat. Ed wanted to put together the uppercut feature. He got the team in the room after he’d put some code in to make it happen. I had already made a big punch sound and we had some voice over reactions. When he did the move, and the punch sound happened, and the screen shook, and the opponent went flying (and yelling) in the air, we were taken aback at the impact this moment had. It was a perfect example of all the disciplines coming together to create an impactful moment, and we were exhilarated because we all had a sense that we had just created something… fun!

While I am grateful and feel very lucky to have been in the right place at the right time to take on the challenge of creating sound for Mortal Kombat, the greatest part of my gratitude is to all the fans. Without their interest in and love of the game, no one would be talking about it. Clearly, Mortal Kombat struck a chord as soon as it came out and our fans’ passion for the game is what has catapulted the franchise into the realm of cultural phenomenon over these 30 years. 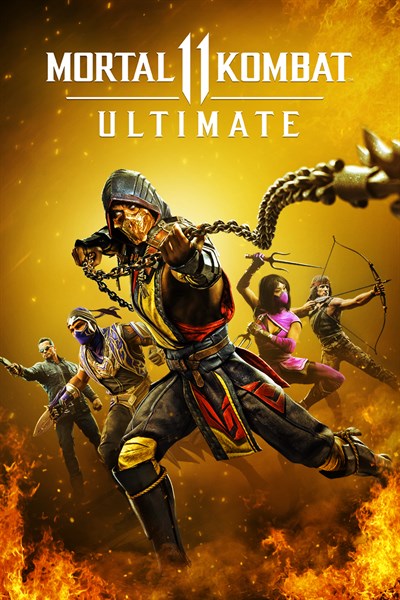 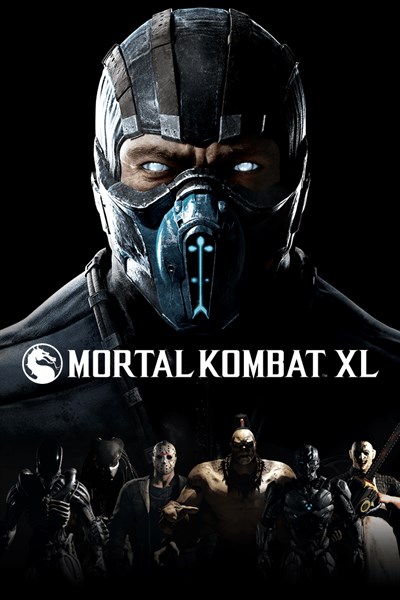